Tui shall resume flights to Sharm el Sheikh in Egypt four years after the Islamic State bombing of a Russian jet.

“it will re-start air services in February 2020 due to “customer demand” after the Department for Transport (DfT) lifted restrictions,” The UK’s biggest travel company said on Friday.

The government stopped flights between the Egyptian resort and the UK in November 2015 following the bombing of a Russian airliner shortly after take-off from Sharm el-Sheikh airport, killing 224 people on board.

More than hundreds of thousands of UK holidaymakers visited the destination each year until the flight restrictions, with the tourist hotspot being an attraction for winter sun-seekers.

“There had been “improvements in security procedures” and “close co-operation between our aviation experts and their Egyptian counterparts” when it lifted the ban last week,” The DfT said.

Tui is assumed and believed to be the first major travel company to announce when flights will resume, though smaller firms are offering chartered flights from next month.

“At Tui, we’re committed to offering our customers an outstanding choice of holidays across the globe” Mark Hall, director of product and destination experience at Tui UK and Ireland, said. 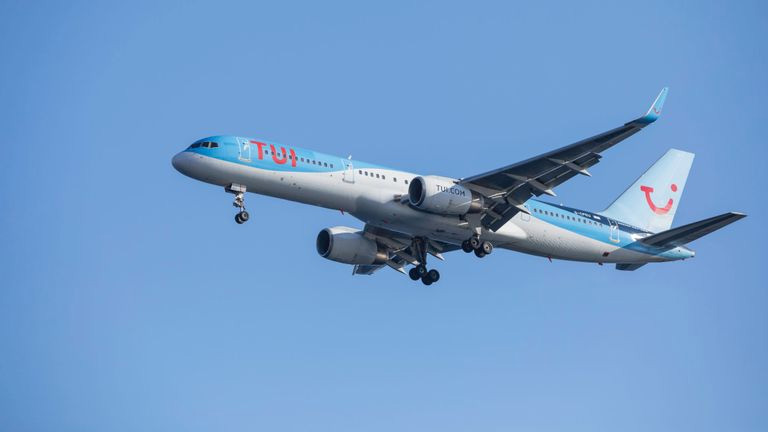