The Russian cultural week held on Saturday in two Iranian cities, this meeting including the familiarizing Iranian citizens with the cultural products as well as events of the guest country.

Mohammad Ai Kiani, the Director-General for Cultural and Artistic affairs of the Iranians Abroad said This event which has started in Tehran and Qazvin, cities two Iranian on November 9, and finished on November 14.

The place which will be used to be the host of Russian traditional art exhibition will be Niavaran Cultural Historical Complex, it will be from November 10 for 4 days.

He also believed that arranging the cultural weeks is indicative of constructive cultural ties among nations, he noted. 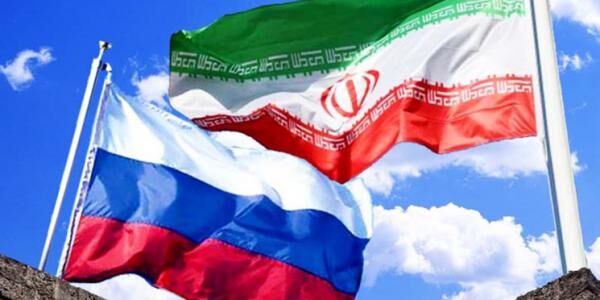 Where is the hottest place in the world?
Scroll to top