According to reports, A French actress has claimed she was raped by the filmmaker Roman Polanski when she was a teenager,
According to the French daily newspaper Le: Parisien. Valentine Monnier, 62, said the Oscar-winning director raped her at a ski chalet in Gstaad, Switzerland when she was 18.
The actress, who has waived her right to anonymity, claimed the attack took place in 1975.
Ms. Monnier told Le Parisien: “I had no link with him, neither personal nor professional, and I hardly knew him,”
“The alleged attack was “extremely violent”, adding: “He hit me, beat me until I surrendered, and then raped me and put me through all kinds of vicissitudes.” She said.
French-Polish director Polanski “firmly contests” the allegation, according to his lawyer Herve Temime.
The attorney reportedly “deplored” that the claim is being made public shortly before the 86-year-old’s latest film J’accuse is released in France. 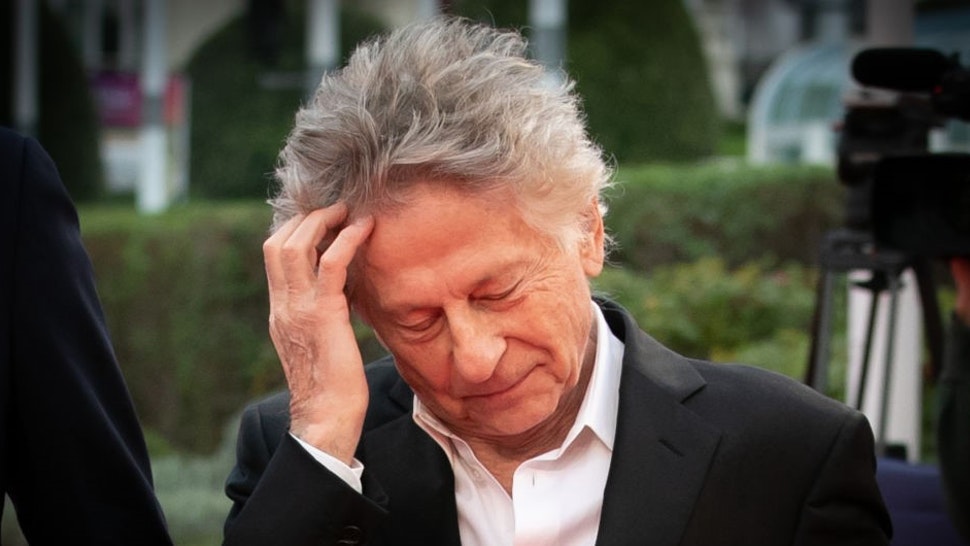 Australia wildfires: Two dead and hundreds of koalas killed as blazes rage across...