Bahrain gov. refuses to evacuate its pilgrim citizens from Iran

Bahrain’s authorities have suspended the flights of the stranded Bahraini pilgrims in Iran after the outbreak of Covid-19 in multiple Iranian cities.

The flight which was supposed to bring the second batch of the pilgrims was delayed as Travel agencies were informed by the official.

Following the diagnosis of 77 passengers out of the 165 who were on the first flight, with coronavirus, This decision was declared.

Nearly 1,300 Bahrainis were stuck in Iran for more than 2 weeks before Bahrain’s decision to start their evacuation.

Iran’s Foreign Ministry Spokesman Abbas Mousavi said on Tuesday that the first group of Bahraini citizens who were in Iran due to the suspension of flights returned to their country. This is while after the decision to suspend flights between the two countries as a precautionary measure.

Mr. Mousavi said “In line with humanitarian actions, Iran’s Foreign Ministry made efforts to relocate foreign nationals to their respective countries, and as a result of repeated efforts and coordination with the Omani Foreign Ministry, the first group of Bahraini citizens left for their country Tuesday morning,” 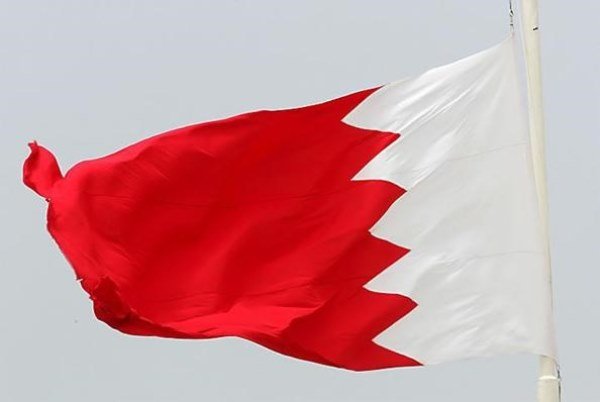