Iran’s state-run carrier has resumed flights to Europe as of Wednesday, after a 48-hour halt, the Public Relations Department of IranAir announced as reported by the news portal of the Ministry of Roads and Urban Development.
All scheduled flights will be operated as before, except for flights to Vienna, Stockholm, and Gothenburg, as Austria and Sweden have banned Iranian flights due to the global outbreak of new coronavirus.
IranAir also flies to London, Paris, Hamburg, Cologne and Frankfurt, according to its website.
IranAir’s management board and Iran’s Foreign Ministry made the decision following talks with an unnamed European authority, the company said in a statement on its website.
Reports say the move comes after the European Union Aviation Safety Agency banned three Airbus models within IranAir’s fleet from European airspace, because they no longer met airworthiness standards, the body said in an emailed statement, adding that the carrier did not face a general ban. The A300/A310 and A330 planes had not undergone software upgrades.
Flights from Iran to the Middle East and Asia have been virtually grounded after neighboring countries such as Turkey and the UAE closed their borders and transit routes to contain the spread of the disease, Bloomberg reported. 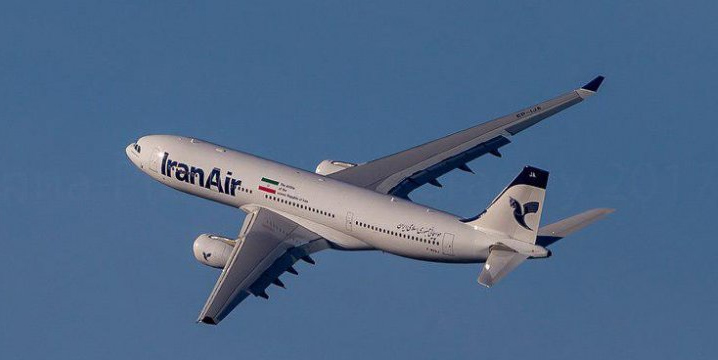 Flights to Dubai Suspended Until March
Scroll to top