Finland’s Minister of Transport and Communications will soon make history as the country’s youngest prime minister ever. Sanna Marin is 34-year-old.

Social Democratic party was selected Marin on Sunday to take over as the country’s leader after former Prime Minister Antti Rinne resigned last week. So once she takes office this week, She will become the world’s youngest sitting prime minister.

The largest party in the country’s governing coalition is the Social Democrats. As Marin told reporters she would work to rebuild trust within the coalition after a postal strike shook confidence in Rinne’s leadership.

There are some other parties who are under the age of 35 in Finland’s coalition government which are also led by women. 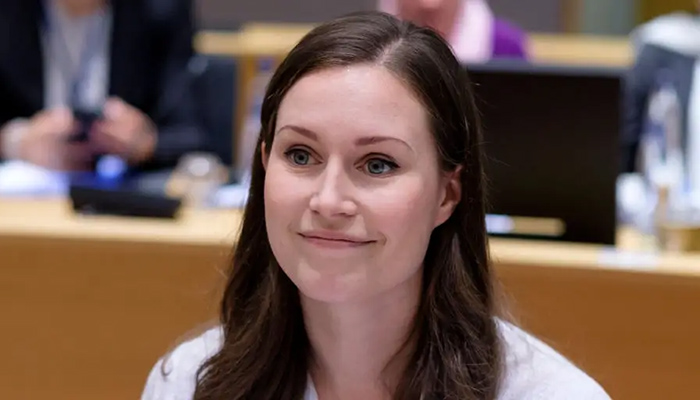 Flights to Dubai Suspended Until March

Role of music in fighting corona
Scroll to top