British Airways in battle for ‘survival’ over COVID-19

The coronavirus pandemic is more serious for the airline industry than 9/11 and the financial crash and jobs will be lost, the boss of British Airways has warned.

Against the backdrop of the escalating outbreak, BA chief executive Alex Cruz said in a video message to staff: “It is a crisis of global proportions like no other we have known.”

“Please do not underestimate the seriousness of this for our company,” he added.

Mr Cruz also said jobs will be lost “perhaps for a short period, perhaps longer term” and that the company was in discussions with trade unions.

Aircraft would be grounded in a way that the airline has never had to do before, he said.

The hard-hitting message, headlined “the survival of British Airways”, came as airlines across the world cancel flights and cut costs to deal cope with plunging demand, ever-tighter travel restrictions and worried travellers opting to stay at home.

The industry is bracing itself for further airline failures following the collapse of regional operator Flybe and Norwegian Air moved to slash 4,000 flights and temporarily lay off half of its workforce. 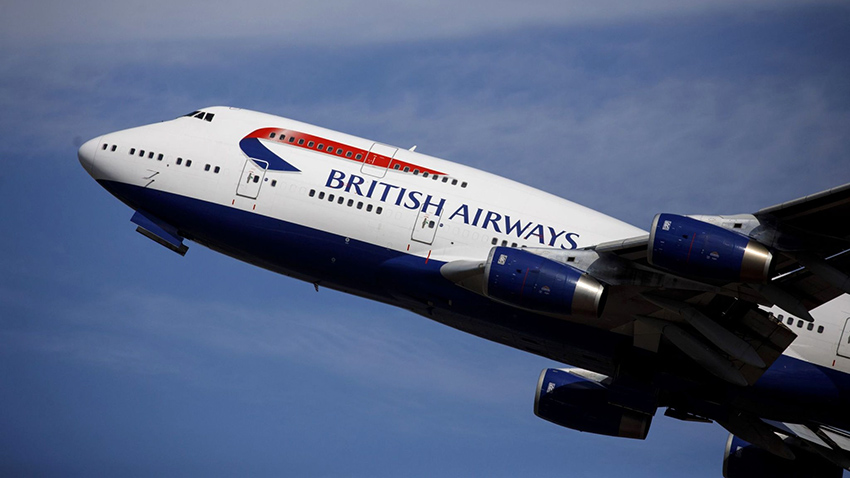