Boeing has successfully completed the first flight of the world’s largest twin-engine jetliner – a respite from the ongoing controversy surrounding the 737 MAX.

It took three attempts to get the 777X off the ground, as the first two planned tests were abandoned owing to high winds.

The plane – which is 77m (252ft) long and can seat more than 400 passengers – took off from a runway just outside Seattle on the US west coast.

The new Boeing model, which will be officially known as the 777-9, also boasts folding wingtips that mean it can fit its wings into the same parking bays as other jets.

Following the successful maiden voyage, Boeing executive Stan Deal said: “It’s a proud day for us. It made all of our employees proud one more time of who we are and what we get to do, by flying a brand-new aeroplane that is going to change the world one more time.”

Boeing’s new 777X is expected to enter service in 2021 – with development issues meaning this is a year later than planned. Each plane is worth an estimated $442m (£338m). 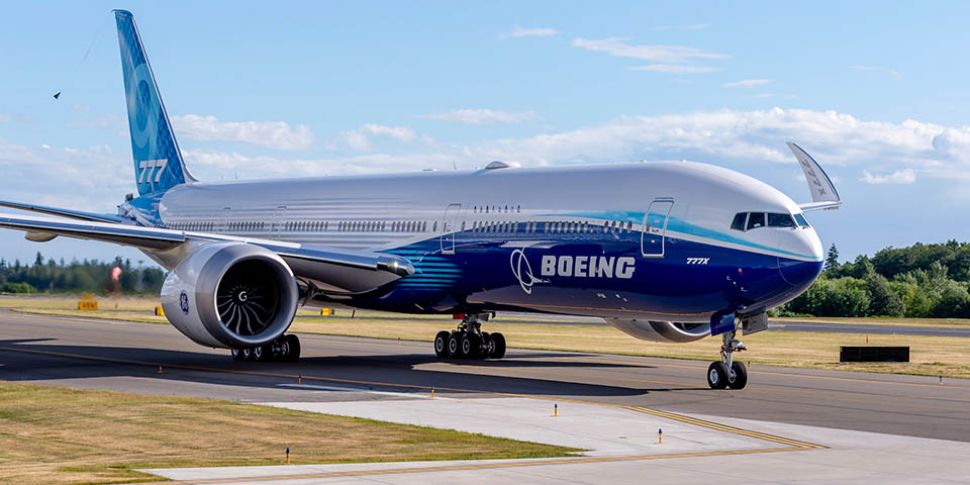