The Hawaii Tourism Authority is now paying for visitors to leave

Hawaii’s state agency that is dedicated to welcoming visitors to the state is temporarily helping those visitors leave. The Hawaii Tourism Authority has set aside $25,000 for the costs of sending tourists away if they refuse to abide by the state’s 14-day quarantine.

The state said in a press release that outbound travel arrangements are being handled by the Visitor Aloha Society, a non-profit group that normally helps tourists in Hawaii deal with problems during their visits, such as theft or a medical emergency.

“The ability to return people quickly to their airports of origin during the coronavirus crisis greatly assists law enforcement’s ability to ensure the success of our statewide emergency measures,” Hawaii State Attorney General Clare Connors said in a statement. “The fact scarce government funds do not need to be expended for these return trips also helps fulfill the mission of keeping Hawaii safe.” 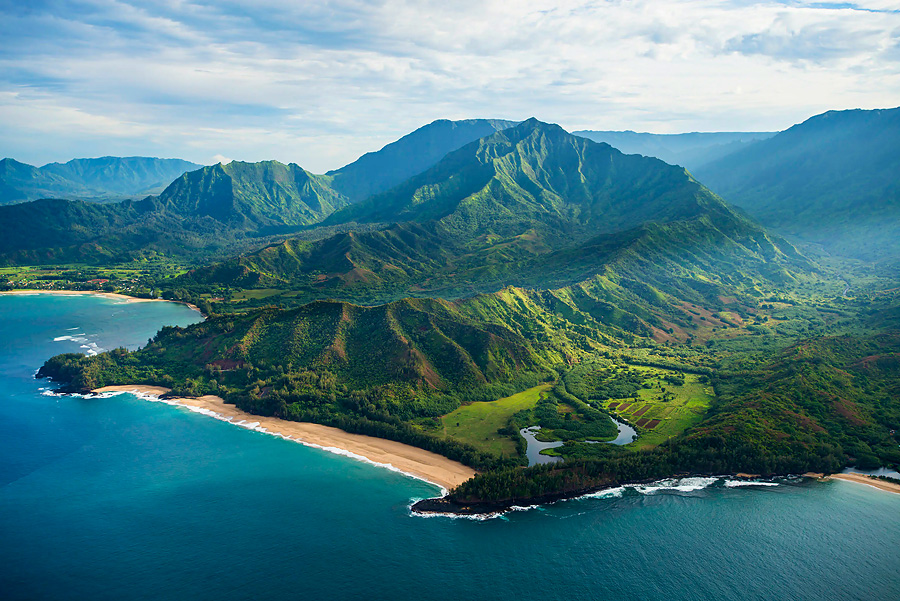 Nineteen people have been flown back to their airports of origin since the beginning of the emergency.

In some cases, the violators have been prosecuted for misdemeanors and forced to pay a fine. The Visitor Aloha Society arranges for the travel back home and pays for the ticket if the visitor can’t afford it.

Hawaii has reported at least 596 confirmed cases of coronavirus and 12 deaths, according to Johns Hopkins University.

Since then, officials have encouraged tourists not to travel to the state.

On April 6, John Monahan, president of the Hawaii Visitors and Convention Bureau, sent a letter to various publications asking them not to promote travel to Hawaii.

The bureau had said it is hoping to decrease travel to the state to keep its health care system from getting overwhelmed due to the isolated nature of the islands.

“It is our responsibility to ensure the safety of visitors and residents alike,” Monahan wrote in the letter, “and therefore request that anything written about Hawaii strongly discourages travelers from visiting Hawaii until otherwise directed by our state officials.”

The 50 most Instagrammed islands

Austrian Party Ski Resort at Epicenter of COVID-19 Spread Reopens, Without the...
Scroll to top