The emperor penguins should be noticed as a specially protected species, the researchers who are from the British Antarctic Survey said.

As ice is melting over the next 80 years so more than half of Antarctica’s emperor penguins could be wiped out.

Rising temperatures and changing wind patterns from global warming will influence the sea ice of penguin’s place, so the researchers from British Antarctic Survey warn about that.

The emperor penguins will decrease by 50% by 2100 due to ice melting as scientists reviewing more than 150 studies on the species.

Emperor penguins should be listed as a specially protected species, The scientists believed. Also more than half of the birds – at least 300,000 – would die as sea ice melts due to rising temperatures. 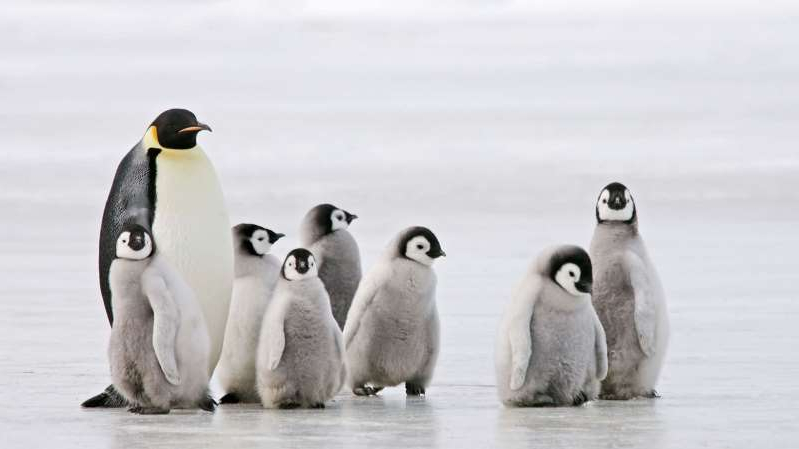 The oldest winners of Nobel Prize
Scroll to top