The oldest winners of Nobel Prize

The oldest one is Mr. Goodenough at the age of 97.

They worked together on expanding and refining rechargeable lithium-ion batteries, arranging the age of global information technology, mobile and fossil-fuel-free revolutions possible.

Lithium-ion batteries which entered the market in 1991 have changed our lives. the Royal Swedish Academy of Sciences’ Nobel committee said that they have laid the foundation of a wireless, fossil-fuel-free society, and are of the greatest benefit to humankind.

the first functioning lithium battery developed by Mr. Whittingham in the early 1970s.

Mr. Yoshino making the batteries safer to use while the battery’s potential was doubled by Mr. Goodenough,

They will receive their prizes which are a gold medal, cash and diploma at a ceremony on 10 December, the anniversary of Nobel’s death in 1896. 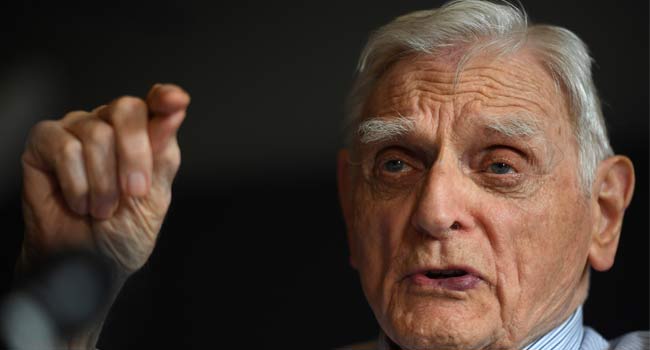