“Iran would take a serious stance over any assault on Iraqi citizens inside Iran,” Iran’s Consul General in Iraq’s southern city of Basra on Tuesday said.

“The central government in Tehran and Iranian people, in general, would not stand for any aggression on visitors” and would “punish those who do.” During a press conference at the Iranian consulate in Basra, Iranian Consul General Ahmad Siahpoosh said

Siahpoosh added: “There are cases of theft and aggression on visitors between both Iran and Iraq as it is the nature of tourism even in western countries; however, the government takes great concern in any incident of the sort and will severely punish the perpetrators,”

The Consul General’s remarks came after an Iranian officer reportedly attacked a 50-year-old Iraqi female traveler at an airport in the northeastern Iranian city of Mashhad on Aug. 18.

This person explained the incident in a video widely circulated on social media. The woman is seen in the footage with a black eye and is visibly upset while she recounts the incident. Many Iraqis extended comments of sympathy to the woman and called for action against the alleged attacker.

Mashhad is the second-most famous and populous city in Iran and is a significant pilgrimage destination for Shia Muslims due to religious shrines located there. 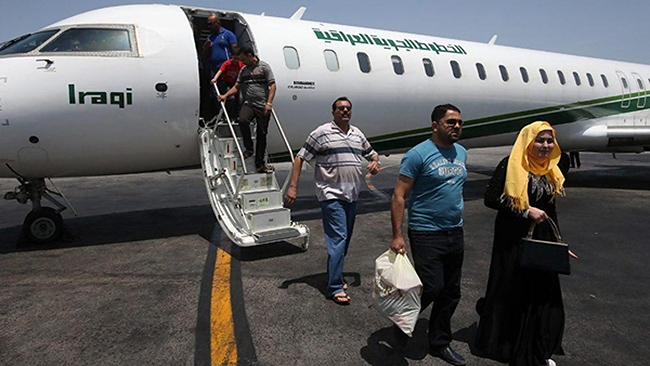