According to the United Nations’ World Tourism Organization 7.29 million, foreign tourists visited Iran in 2018, this is 50% more compared with last year.
Iran had arrivals of 2.1% share of global tourist arrivals and 22% in South Asia last year.
Vali Teymouri, the deputy Minister of Cultural Heritage, Handicrafts and Tourism said Iran hosted 4.1 million foreign tourists during the first five months of the current Iranian year.
Mr. Teymouri said that the visits were made despite the threats and challenges facing the country.
Iraq was the main source of tourism for Iran last year according to the World Travel and Tourism Council, they included 24% of all inbound visitors. After Iraq some countries had the major number of tourists to Iran, they were Azerbaijan (17%), Turkey (8%), Pakistan (4%) and Bahrain (2%). The remaining 46% came from the rest of the world.
The increasing number of travelers arriving in Iran for religious and medical purposes is making up for the loss as the rising discussion between Washington and Tehran are influenced visitor numbers, especially from Europe. 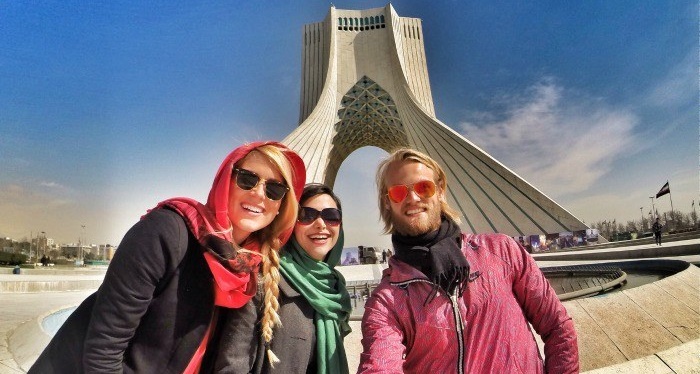