Aircraft which is belonging to insolvent airlines will be able to continue flying and bring holidaymakers home under new regulations to be introduced by the government.
The move follows the collapse of Thomas Cook into compulsory liquidation last month, which left 140,000 passengers stranded while the companies planes were grounded under strict insolvency rules.
The Civil Aviation Authority launched its largest-ever repatriation operation using planes from other providers – at a cost to the taxpayer of around £100m.
The collapse of Monarch Airlines in 2017 saw 80,000 passengers stranded in similar circumstances, with a repatriation cost of £50m.
Under the new legislation, likely to be included in the Queen’s Speech on Monday, insolvent airlines will be placed in “special administration”, allowing them to bring passengers back to the UK.
“The government should adopt the findings of his report – and suggested other airlines could fall victim to challenging market conditions” Peter Bucks, author of a review into airline insolvency said.
Several of Mr. Bucks’ other recommendations, including airlines, pay a small compulsory levy of around 50p per passenger to help fund repatriation efforts, have not been included in this legislation. 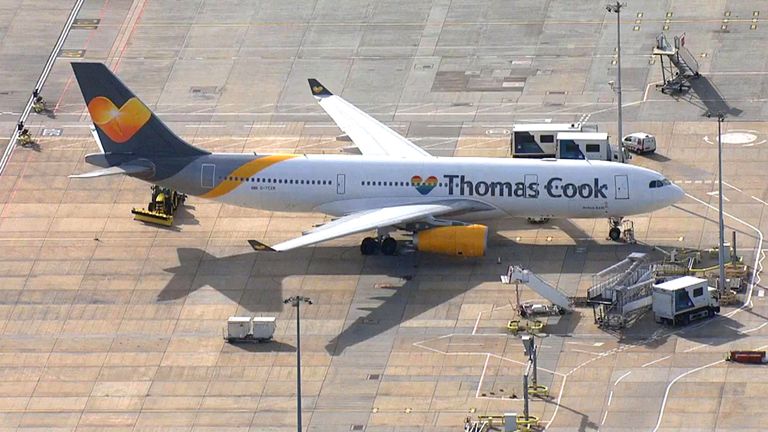 The eighteen best budget travel destinations for 2020
Scroll to top