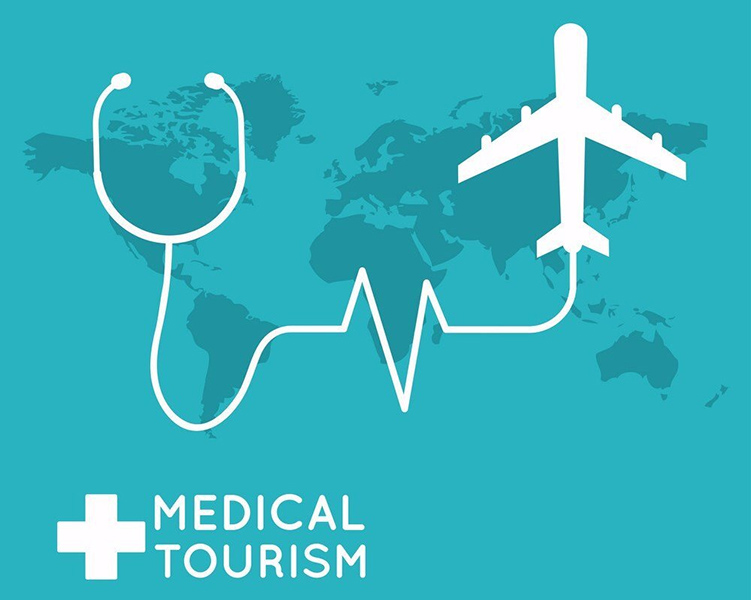 Ali Asghar Peyvandi and Yasin al-Mamouri who are the chairmen of the Iranian and Iraqi Red Crescent societies met in Kufa, a city in Iraq located in the south of Baghdad on Monday.

The Iranian official explained to the Iraqi people’s interest in meeting their medical needs in neighboring Iran, they asked for closer cooperation between the Red Crescent societies of Iran and Iraq so that Iraqi people use the benefits of the facilities and opportunities which is available in Iran.

While Millions of Iranians visit the Shia holy sites in Iraq annual so they need medical services there during the pilgrimage, Peyvandi referred.

He also believed that the Iranian health ministry has accepted to arrange efforts to meet the needs of medicine in Iraq.

While welcoming the Iranian side’s offer of establishing medical centers as well as pharmaceutical companies in his country to help the Iraqi people, Yasin al-Mamouri, declared his opinion for dispatching Iranian doctors and medical teams as well as medical equipment to help Iraq during Arbaeen pilgrimage.

Iranian and Iraqi Red Crescent societies need to join together to improve humanitarian goals to the advantage of both countries.