During the meeting on Wednesday, Mr. Akbar Behnamjoo the Governor-General of Ardabil province said that the tourism industry will be a guarantee for the sustainable development of this province with the selection of Ardabil province as Economic Cooperation Organization (ECO)’s tourism capital in 2023.

In a recent meeting of ECO tourism ministers held in Khujand of Tajikistan, Ardabil province was selected as the tourism capital of ECO.

Another decision that was adopted by the tourism ministers of ECO member states was approval of applied projects in the field of creating an integrated network of tour operators and other tourism beneficiaries in the ECO region.

ECO tourism ministers accepted to defining mechanisms for facilitating the transport of tourists during this meeting.

In this meeting, the city Sari was selected as ECO Tourism capital in 2022, as Mr. Behnamjoo noted to the proposal of the selection of ECO Tourism Capital at the initiative taken by Iran 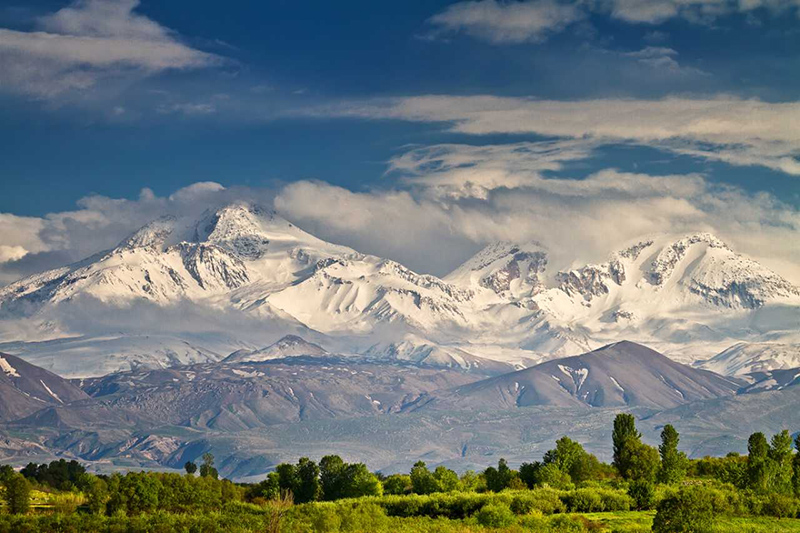