Fars province with 133000” meters s containing 8/1% of Iran is in the south and overlooks from the north to Isfahan and Yazd provinces, from the east to Bushehr and kohkilooyeh and Buuir-Ahmad province from the south to Hormozgan province and from the west to Kerman province.

Fras which is one of the aged centers of human civilization was the place of different tribes with high moral generosity, hospitality and always admired by foreign historians and tourists.

The Indian European tribes who had immigrated to the north of Iran divided into two nations.

One group went to India, another named Aryan (which means the friend of honor) departed to Iran and the name of Iran has been derived from this word.

( Pars ) or ( Fars ) is one of the Aryan nations who dwelled in the south of Iran and put their name to this territory and then to whole parts of Iran with a slight different change as Persia ( English ) Persan ( French ) has come to other languages.

Fars is Arabicized of Pars which is given today to this province. Art monuments, kind of hands crafts from 6000 years ago carvings from Ilamian cycle in Fars mountains from 4000 years, Takhte Jamshid , Pasargadae monuments of Hakhamaneshi cycle from sixth century(B.C ) Noor Abad magnificent tower Ashkanian period and then Sasanian monuments which are scattered in all Fars s town are all witnesses of high civilizations in Fars province. 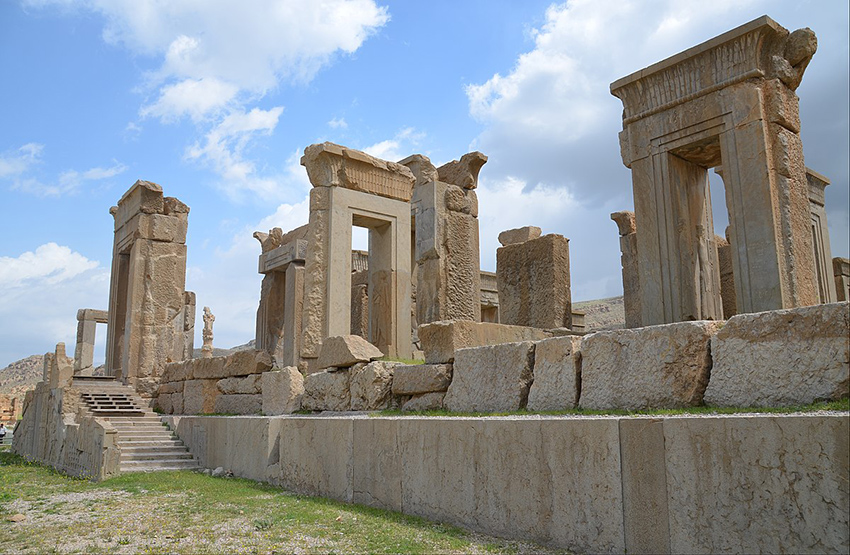