The 27-year-old American was left in a critical condition after suffering a traumatic brain injury during his super-welterweight bout on Saturday.

The match in front of thousands of fans at Chicago’s Wintrust Arena was on the undercard of cruiserweight champion Oleksandr Usyk’s heavyweight debut against Chazz Witherspoon.

The day was treated on the canvas for several minutes after being knocked out in the 10th round before he was removed from the ring on a stretcher, and underwent surgery that night.

In a statement on Wednesday evening, promoter Lou DiBella confirmed Day had died surrounded by his family, close friends and members of his boxing team.

He added: “On behalf of Patrick’s family, team, and those closest to him, we are grateful for the prayers, expressions of support and outpouring of love for Pat that have been so obvious since his injury,”

After news that Day was in a critical condition, Conwell penned an emotional letter to his opponent in which he said he “never meant for this to happen” and revealed he had considered quitting boxing. 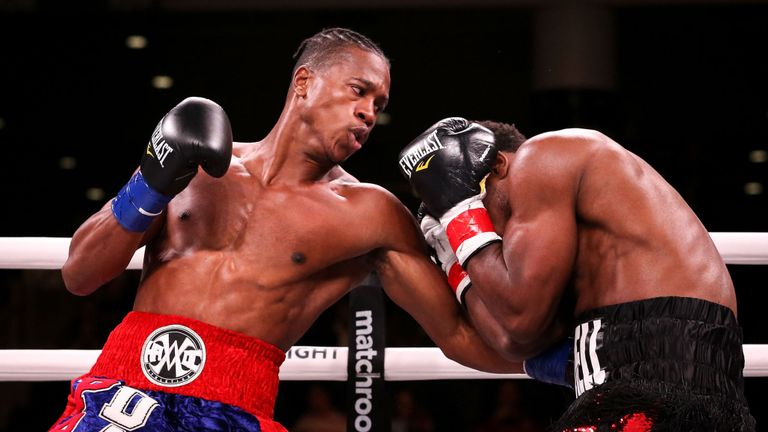