Iran and Germany have the plan to record the ruins of Rab’-e Rashidi, an educational complex of the 14th century, on the UNESCO World Heritage list, it’s in the northwestern East Azarbaijan province, both countries will have archeological collaboration.
Archeologists are now carrying a new round study on the site due to agreement signed by East Azarbaijan Cultural Heritage, Tourism and Handicrafts Organization, Tabriz Municipality, Tabriz Islamic Art University, and German Archeological Institute, archeologists, hoping to put the historical heritage on UNESCO’s list.
Researchers started this project in 2016 and try to introduce Rab’-e Rashidi to UNESCO.
It is said that students from Iran, China, Egypt, and Syria studied in the complex under the supervision of physicians, intellectuals, scientists and Islamic scholars.
Rab’-e Rashidi located in the northwestern city of Tabriz, and built during the reign of Ghazan, a ruler of the Ilkhanid dynasty as a paper factory, a library, a hospital (Dar-al-Shafa) and a Quranic center (Dar-al-Quran). 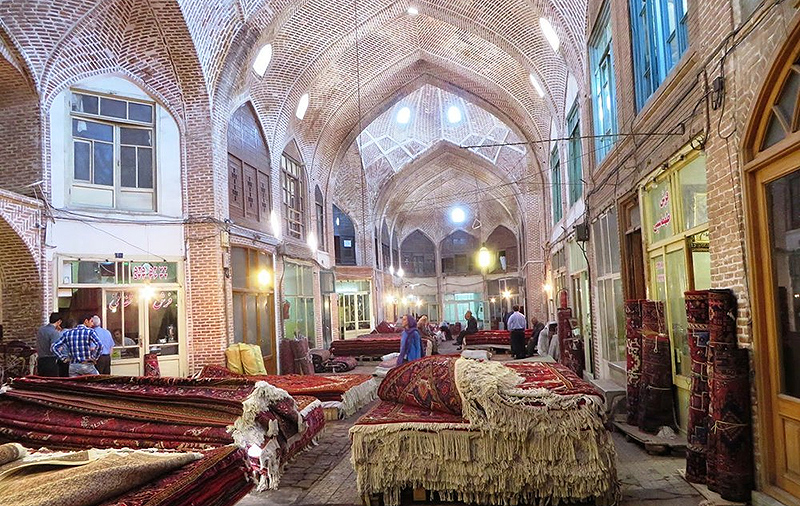 Have you ever tried a Persian ancient spa?

Austrian Airlines and Flights to Iran
Scroll to top