The backpacker’s family who was found dead in Cambodia this week has urged people not to share images of her body on social media.

About 62 miles from where she went missing, Amelia Bambridge’s body was discovered in waters near the Thai border.

A few hours later, pictures of the 21-year-old’s arm, covered in sand, appeared on Instagram and Facebook.

Harry Bambridge, Amelia’s brother has said: “disgusted” that the images have been circulating – and said they had been seen by their 11-year-old nephew.

“We’re saddened by the news about Amelia Bambridge and our thoughts go out to her family and friends,” A Facebook spokesman said. 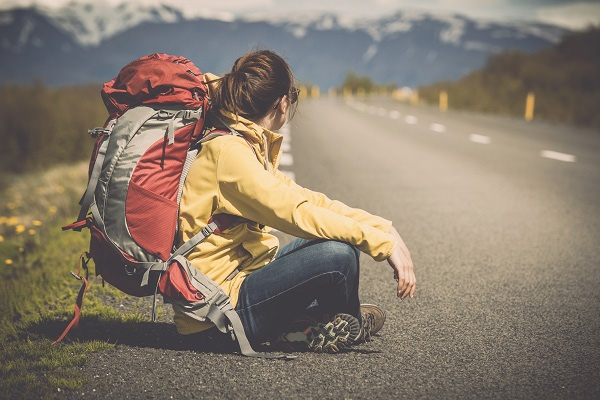 Jogging less than once a week cuts the risk of early death, says study