Jogging less than once a week cuts the risk of early death, says study

The research shows that increasing the amount of running does not equate to a further lowering of the risk of premature death.

According to new research., even an occasional gentle jog can dramatically reduce the risk of premature death,

“Running just once a week or less frequently, for less than 50 minutes each time, and at a pace lower than six miles (eight km) an hour was linked to significant health benefits” according to new research.

The researchers from Finland, Thailand and Australia and analyzed results from 14 studies of 233,149 people, whose health was tracked for between 5.5 and 35 years. During this time, 25,951 participants died.

Upon the study data was pooled, any amount of running was associated with a 27% lower risk of death from all causes throughout the study for both sexes, compared to non-runners.

“Increased rates of participation in running, regardless of its dose would probably lead to substantial improvements in population health and longevity.” The researchers concluded.

However, the analysis, published in the British Journal of Sports Medicine, showed that upping the running “dose” was not associated with a further lowering of the risk of death from any cause. 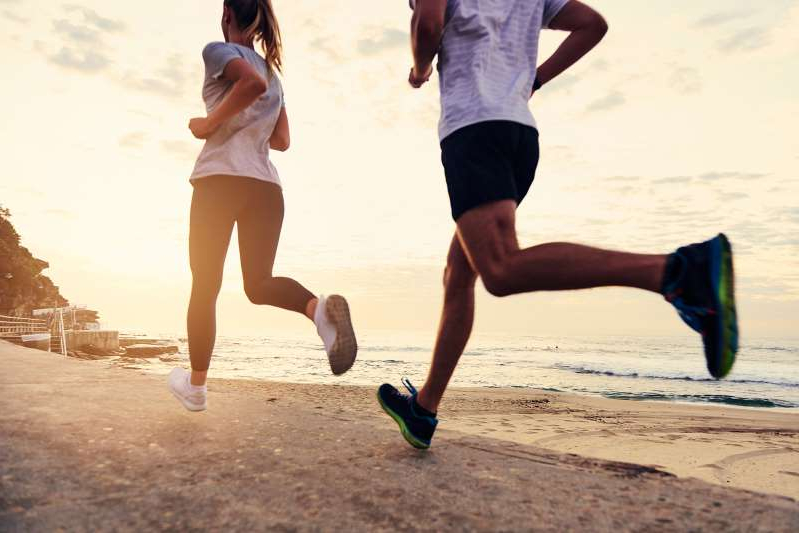