During the first half of the current Iranian year (March 21- Sept. 22) around 930,000 domestic tourists traveled to the southern Kish resort island and it shows 11% growth compared to last year’s corresponding period which was around 835,000.

Mr. Mohsen Qarib, while there is the rise in air ticket fares and the cost of traveling to Kish Island, has gone up this year compared with last year, but still, we have lost of domestic tourists travel to Kish.

If we look deeper we will understand that Iranians who used to travel overseas can no longer afford to do so and have switched to domestic destinations for vacation.

The island’s 53 hotels currently have 15,000 beds but the island will face a shortage of accommodation in the next year as the number of tourists tends to double when climatic conditions improve in autumn and winter.

Actually, the number of travelers to resort cities in northern Iran was five times more than those who visited Kish.

After Dubai and Sharm el-Sheikh, Kish Island is the third most-visited vacation destination in Southwest Asia and tourists from many foreign countries can enter Kish Free Zone without any visa applying. 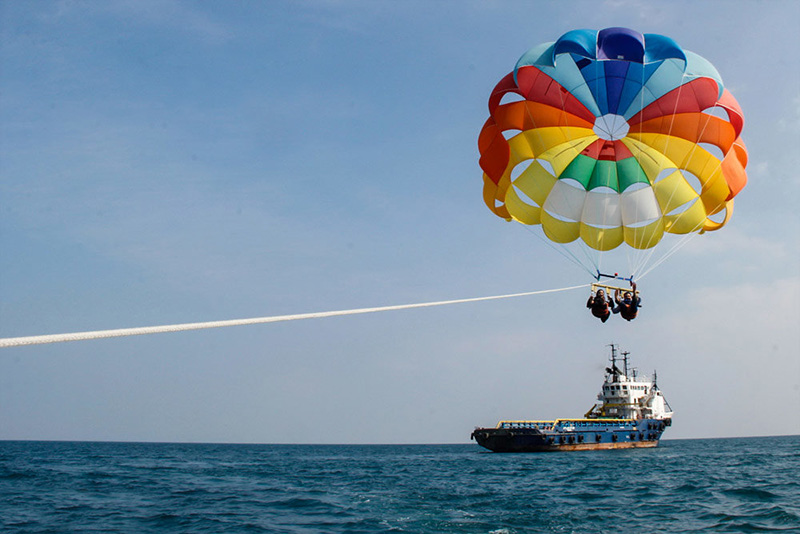 Jogging less than once a week cuts the risk of early death, says study
Scroll to top