Shiraz is already one of Iran’s top tourist destinations, this city is the capital of Fars Province but it is increasingly focusing on health and medical tourism as a major revenue stream to boost its economic prospect under increasingly tough economic sanctions.

The Shiraz city has managed to attract lots of visitors, both local and foreign, to use its health tourism facilities during the current Iranian year that began in March.

Mr. Mosayyeb Amiri, the director of Cultural Heritage, Tourism and Handicrafts of Fars Province said that during the first six months of the year which in Iranian Calendar starting from March, more than 30,000 health tourists have visited Shiraz on Saturday. And around 18,000 of them were from Oman. 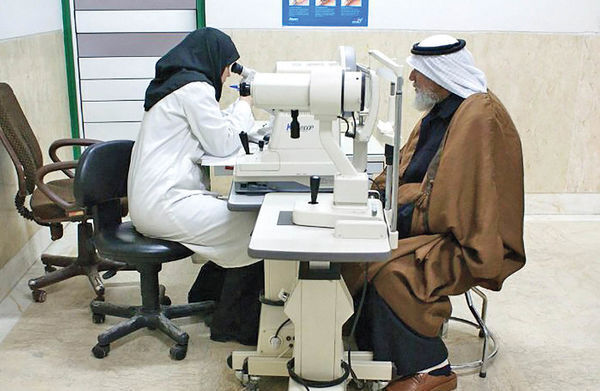 Australia wildfires: Two dead and hundreds of koalas killed as blazes rage across...
Scroll to top