The field of culture and literature more events and joint actions with Germany can be planned and implemented as Shiraz Mayor Heidar Eskandarpour said on Monday
A meeting held in Shiraz at the German Cultural Week with the German delegation on Monday, In this meeting efforts of the German Embassy for partaking in the German Cultural Week described by Heidar Eskandarpour and he said we hope the German Embassy in Iran and its staff will bridge the gap between the West and the East and convey the people of Shiraz’s kindness to the Germans.
In a meeting with Oscar-winning German director Donerskmark, Mr.Eskandarpour noted that he received messages from many young people and cinema enthusiasts who were happy to see him, view his films and review them as a new experience. 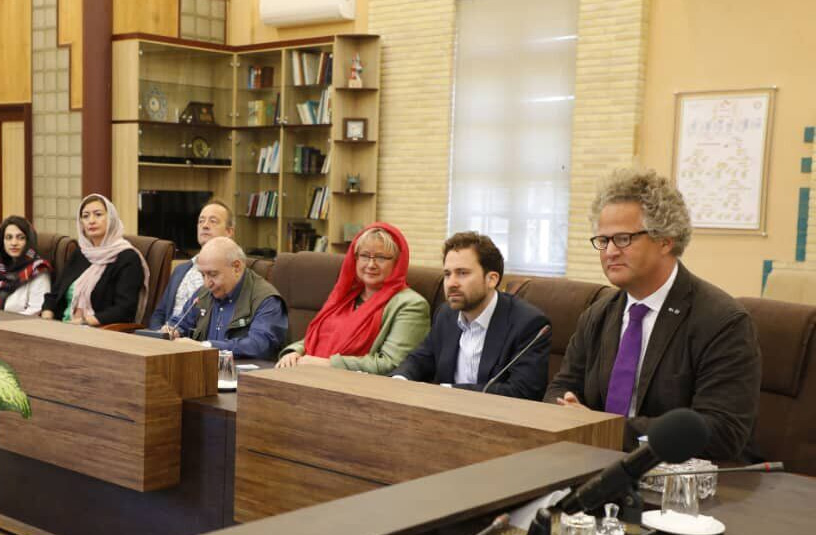