Thirty-nine-year-old Brazilian man found lifeless in his hotel room
This celebrity hairdresser has been found stabbed to death at a Swiss hotel, his clients including footballer Cristiano Ronaldo.
The body of Ricardo Marques Ferreira, the victim was discovered in a room at a business hotel in Albisrieden, Zurich.
According to Portugal’s leading daily newspaper, he was the Juventus player’s “former hairdresser”.
A photo of him posted on his Facebook page in September 2015 which shows he was styling the former Manchester United and Real Madrid star’s hair.
A cleaner found his dead body at 2 pm on Friday while he was killed with stab wounds.
Some of the guests had contacted the hotel’s reception desk to report about the noise coming from his room as Local media said. 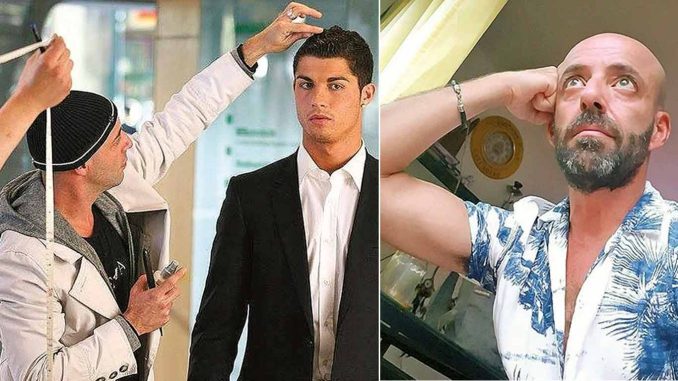