Both Iran and Oman country are working to improve cooperation in the tourism sector.

Mr. Ali Asghar Mounesan, Minister of Cultural Heritage, Tourism and Handicrafts with a 60-member Iranian delegation, visited Oman from Oct. 21-24. Both countries reached an agreement to increase the exchange of tourists.

During six months from March 21, the number of Omani tourists in Iran exponentially increased its around 50,000 of them visited the Islamic Republic of Iran.

The rise of Omani tourists to Iran is 362% as Mr.Mounesan said.

As there are currently 40 weekly flights between Iran and Oman, and according to research Omani tourists mostly visit the Iranian cities of Mashhad in Khorasan Razavi Province, Qom in Qom Province, Shiraz in Fars Province as well as the coastal regions of northern Iran. 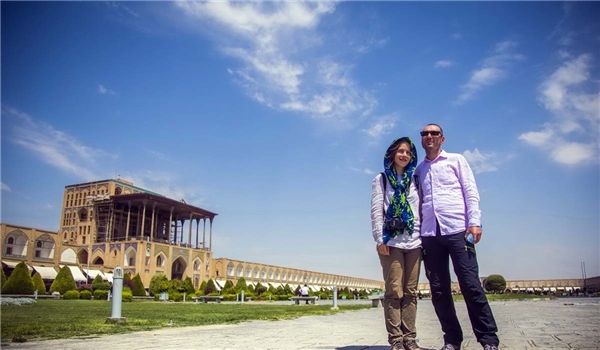