Strike action due to hit thousands of passengers starts today after South Western Railway (SWR) and the RMT union failed to reach a deal.

Hundreds of thousands of commuters on trains into and out of London’s Waterloo station and towns and cities like Portsmouth, Reading, and Southampton face disruption in a long-running dispute over guards on trains.

Members of the RMT (Rail, Maritime, and Transport union) who work on the SWR are walking out for 27 days from 2 December, until New Year’s Day.

It is the longest stretch of action against a major rail operator in living memory.

“only around half of the services will run, including those to and from Waterloo, the country’s busiest railway station,” The rail firm said.

The strike will not take place on the day of the 12 December general election and as usual, there will be no trains on Christmas Day and Boxing Day.

“RMT strike starts today and we will be running an amended timetable until the New Year. Peak services will be busier than normal and there may be queues at stations so please plan your journey in advance. Visit http://southwesternrailway.com/strike for the latest information.” Early on Monday morning, SWR said in a statement on Twitter. 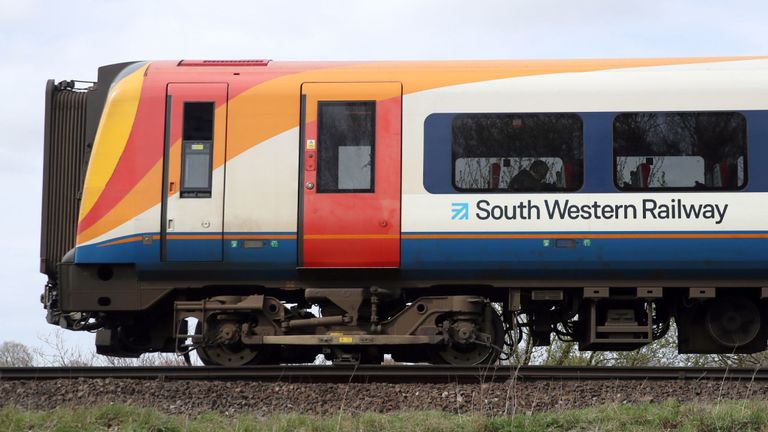