The company that operates the Beijing-Shanghai section of China’s high-speed railway network has submitted a formal application to float on the stock market, and in doing so revealed details of its lucrative operation.

According to the filing, published by the China Securities Regulatory Commission on Friday, Beijing-Shanghai High-Speed Railway, which operates the 1,300km (807 miles) line, booked a net profit of RMB 9.5 billion (USD 1.3 billion) in the first nine months of the year. 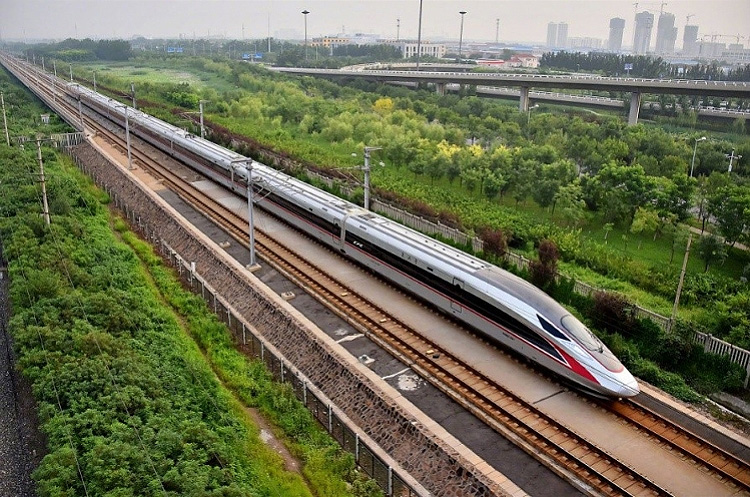 That represents a margin of about 38% on its revenue for the period and makes it more profitable than both Apple which makes the iPhone, and Kweichow Moutai, which makes China’s most famous brand of baijiu, the world’s most popular spirit.

The rail company booked a full-year net profit of RMB 10.2 billion (USD 1.4 billion) in 2018, up more than 13% from 2017, according to the filing. It said it was seeking a listing on the Shanghai stock market to raise funds to buy other railway projects in southeast China’s Anhui province.

The plan suggests that China State Railway Group, which owns a 50% stake in the high-speed operator through its investment arm, wants to use its share of the profits to shore up less profitable lines.

TOURISM AND CINEMA FOR THE ACHIEVEMENT OF SUSTAINABLE DEVELOPMENT GOALS