Iran Currency is Rial and is in the form of credit cards, banknotes, and coins.

Note1: Credit cards in Iran do not follow the International financial system of what you may be familiar with, you have to have a bank account with some money in it, and then you can have a credit card. If you run out of your deposits, that Credit card is of no use.

Note2: Because of many International financial sanctions against Iran, you cannot use the usual Visa Card, Master Card, or other international credit cards. Have Cash on you!

According to the country’s monetary and banking law, the privilege of issuing the country’s currency has been assigned exclusively to the Central Bank of the Islamic Republic of Iran.

Rials (Rial) is the official currency of Iran with the passage of time and a decrease in value, and people use the unit of counting Tomans (equal to 10 Rials). According to the ISO 4217 Rials standard, Iran and indicated by the abbreviation IRR in global transactions.

Note3: It depends on the owner, but many stores, taxis and, hotels accept Dollars or Euros. 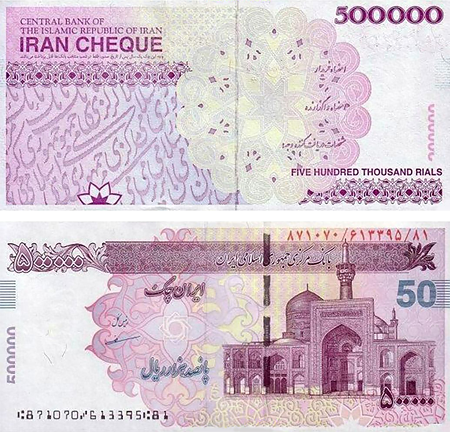 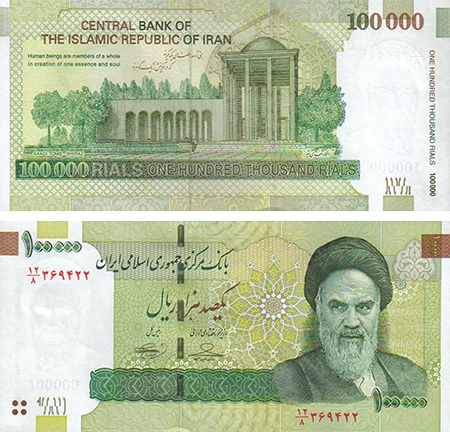 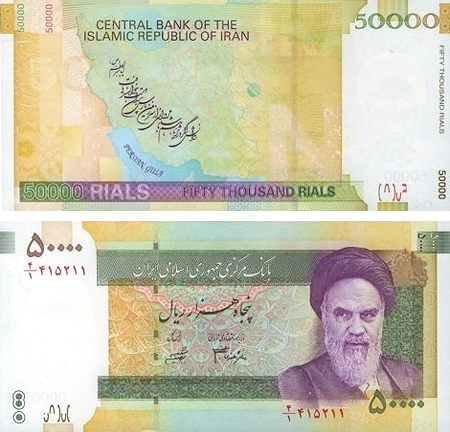 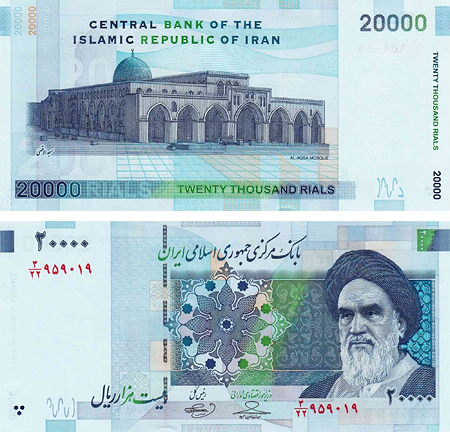 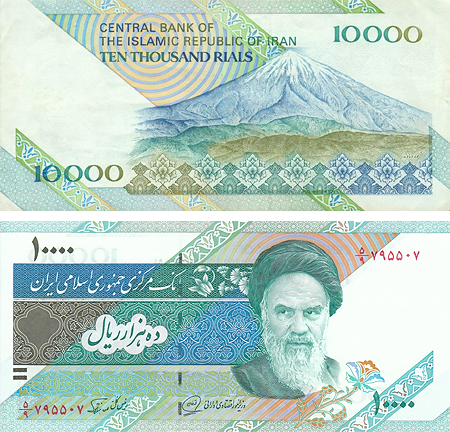 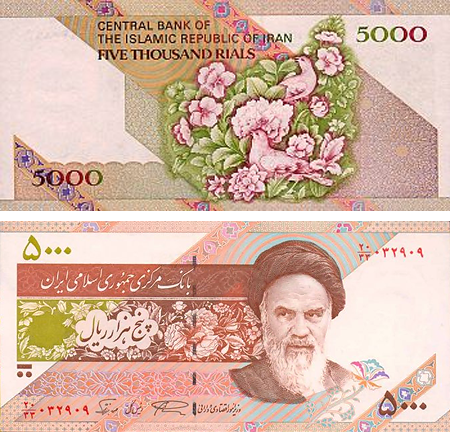