The history of Iran is so intertwined with the Aryan tribes that we sometimes forget that the natives of the Iranian plateau were from another race. They were those who belong to the land, did not migrate, did not leave something behind. Back in their time, Iran was not yet called Iran. It was Haltamti; The land of God.

The group’s philosophy of life, livelihood, works of art, and political elegance was so strong that the Aryans could do nothing without direct contact with them, without entering their sphere of power.

The Elamite government with its matriarchy system, goddess, gods, and its special temples shines brightly in the history of ancient Iran but unfortunately, due to lack of documents, resources, and the destruction of the traces of their presence because of the wars that occurred during their reign, it has not been well introduced as it should and as it deserves. 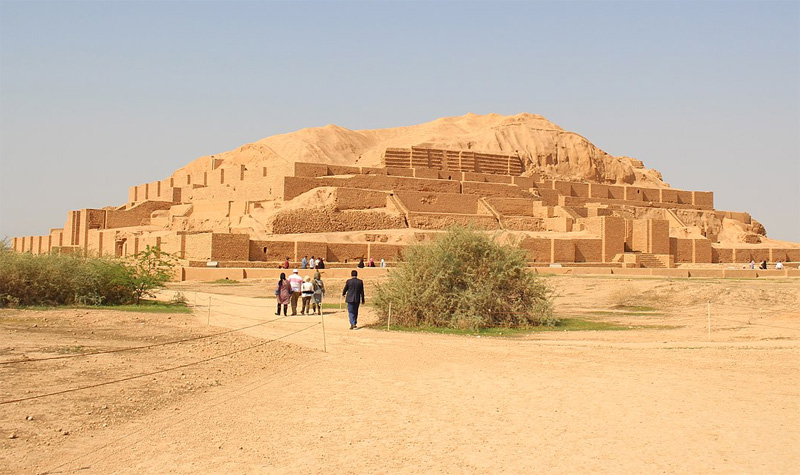 Elam is the name of civilization in a region that covered a large part of the Southwestern plateau of Iran at the end of the third millennium B.C. During the Achaemenes period, however, Elam was reduced to the geographical region of Susiana (Susa). Mainly, the history of Elam is divided into three main periods. The most significant part, where Elam reached its potential was the middle Elamite period (2700-1500 B.C.).

The Elamite language, in comparison with the Hurrian, Caucasian, and some other languages, is not inflective at all. There is not even a trace of morphological terminals in it, but it has a significant number of words. The roots of nouns and verbs in this language do not change. In the ancient Elamite language, we have the structure of compound words.

Elamite artists preferred symbolic art to its descriptive type. They also preferred animal figures more than humans. The deep Elamite tendency to create imaginary creatures can be seen more than anywhere else in the art of stamping. Griffin, a combination of eagle and lion, was an Elamite initiative. Considering the antiquity of this role in Susa, it can be said that the emergence of Griffin in Egyptian art was most likely an influence of Elamite art.

During the time of the Elamites, agriculture and irrigation technology flourished. Pottery, metal smelting, and trade also flourished during this period. The remaining stamps from Elam convey information on how Elamite people lived. From the designs of these seals, we can understand the professions of the people of that period. Interest rates were fixed and measuring instruments had their special standards. The priests took part in the dealings and they were supervisors of the vast agricultural lands. Personal property was legal.

In terms of art and architecture, the middle Elamite period created some valuable architectural works, most of which are temples. The Elamites, like other ancient peoples, had deep attachments to their religion and worshiped various goddesses and gods, says the very little evidence discovered in their temples, tombs, and reliefs. One of their most important and thought-provoking works is the Chogha Zanbil Ziggurat.

In the beginning, it seems that the building was only a square-shaped wall with a central courtyard. The height of the wall was 8 meters on three fronts and 13 meters on the northeast front and an entrance was created in the middle of each side, which led to a courtyard with a deeper floor than the surrounding grounds. 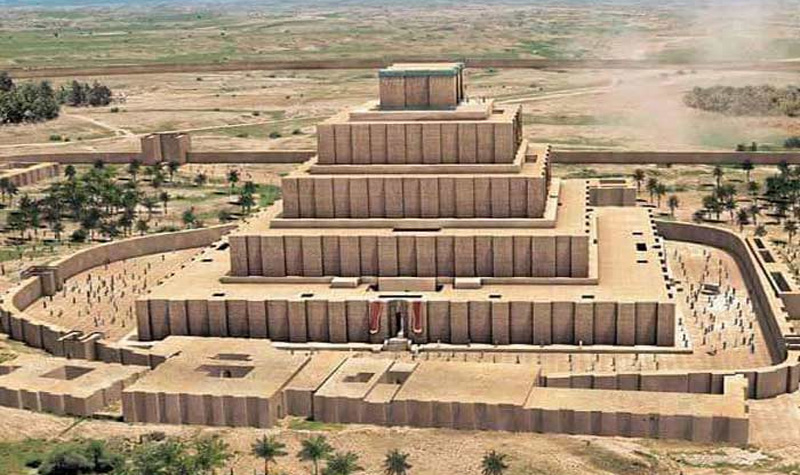 This courtyard was used for rituals and religious ceremonies until Untash-Napirisha decided to turn the first-floor temples into a huge, lofty five-story ziggurat. Susa was a lowland. This Ziggurat would be as if a sacred mountain had appeared from nowhere.

The Ziggurat had five floors and was smaller in shape than a pyramid from bottom to top. On top of it, a small temple was built which was dedicated to the two gods who supported the Elamite empire; Napirisha and Inshushinak.

The difference between Chogha Zanbil Ziggurat and Mesopotamian ziggurats is that in that area, the upper floors of the ziggurats were built on the lower floor, but the Chogha Zanbil ziggurats are such that all the floors have separate foundations and all of them are founded from the ground: wisely and well-constructed. There is no staircase facing the entrance of any temple because such a structure was considered an insult to the gods, which is why the stairs are built around the building of this ziggurat.

Regular Elamite acts of worship took place in this temple. Remains of three other temples can be seen among the inner and outer fences of Chogha Zanbil. On the left is the Temple of Human, just behind the north gate of the inner wall; In the middle and on the right side of the figure, there is a place dedicated to the two gods Hishmitik and Rohwarter (members of the place of worship in the mountains of Anshan).

One of the most festinating features of Chogha Zanbil is the three large horns that were installed on each side of the walls of the temples. Middle Elamite inscriptions prove that these horns were a symbol of divinity.

During this period, the Assembly of Elamite Gods was imposed on Susa and reached its peak of power with the construction of the Chogha Zanbil political-religious complex.

The Ziggurat of Chogha Zanbil is the oldest Iranian work that has stunning dimensions and features and is equal to the pyramids of Egypt. In 639 B.C., Ashurbanipal, king of Assyria, defeated Elam and plundered Susa. After this war, Elam never emerged as an independent power. The influence of Elamite culture, however at that time was much wider than its political borders and extended to Central Asia, Afghanistan, Pakistan, and the southern shores of the Persian Gulf.

Iran was a land ready to embrace a great honorable history long before the migration of Aryans who gave their beloved land which they had to leave, to this new one they entered. Iran is not indebted to Aryans for its credit.

The natives of this plateau had settled in this geographical area long before their historical migration and burgeoned the land, burgeoned and of course, made it ready to climb higher that was meant to be achieved by the Achaemenids’hands. The Achaemenids were perfectly aware that they could have not created the world’s greatest universal government without the Elamites, without the solid foundation they had built, without inheriting their system of thought and government as they were most familiar with in this region than they were. Elam’s world is full of wonderments and there are many things yet to be discovered. 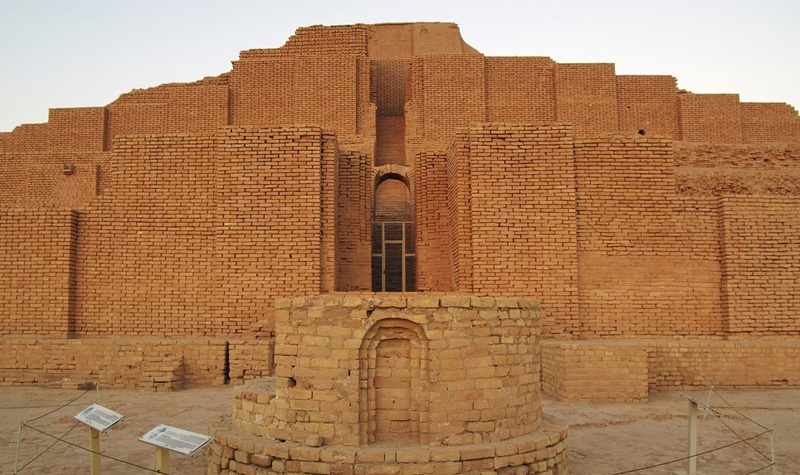