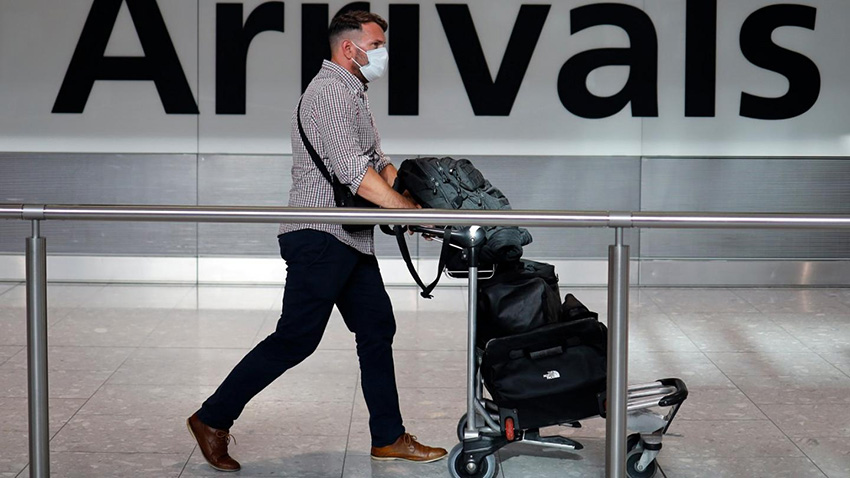 British Airways has begun legal proceedings after sending a pre-action letter, which is the first stage in a judicial review, to ministers on Friday.

Backed by Ryanair and EasyJet, a statement released by all three airlines said: “These measures are disproportionate and unfair on British citizens as well as international visitors arriving in the UK.

“We urge the UK govt to remove this ineffective visitor quarantine which will have a devastating effect on the UK’s tourism industry and will destroy (even more) thousands of jobs in this unprecedented crisis.”

The quarantine rules mean all passengers – bar a handful of exemptions – will have to fill out an online locator form giving their contact and travel details and the address of where they will isolate.

Regulations for England include fixed penalty notices of £1,000 or prosecution for anyone who breaches the rules, with police being allowed to use “reasonable force” to make sure people comply.

Border Force officers will carry out checks at the border and may refuse entry to a non-resident foreign national who refuses to comply with the regulations.

A Short History of Iran
Scroll to top