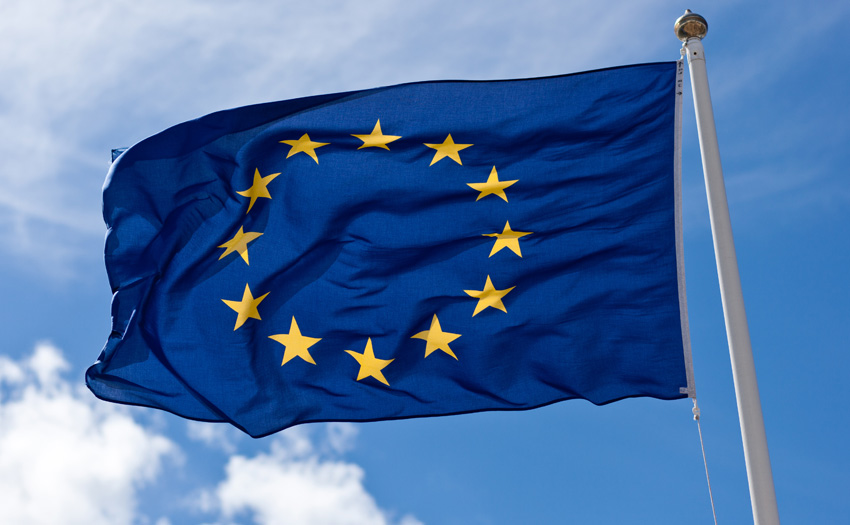 Beginning Wednesday, the Council of the European Union has approved to lift temporary restrictions on non-essential travel into the EU for residents of 15 countries and four European microstates.

According to our latest report, the United States was left off the list as confirmed COVID-19 case numbers continue to rise.

This list and decision give the green light to these residents of Algeria, Australia, Canada, Georgia, Japan, Montenegro, Morocco, New Zealand, Rwanda, Serbia, South Korea, Thailand, Tunisia, Uruguay, and China. However, the latter is subject to confirmation of granting permission too.

Andorra, Monaco, San Marino, and the Vatican are also recommended by the council.

This list will not be closed and finalized. Every two weeks it may be updated based on the criteria, which include the number of new COVID-19 cases over the last two weeks per 100,000 inhabitants.

The New York Times confirmed that the average among the 27 EU countries was 16 in mid-June compared to 107 in the U.S.

Nonetheless, Secretary of State Mike Pompeo recently noted that U.S. officials are “negotiating with our European counterparts” to reopen trans-Atlantic travel, being aware of the fact that there’s been “enormous destruction of wealth.”