Cornwall’s St Mawes named UK’s best seaside resort – but which is the worst? 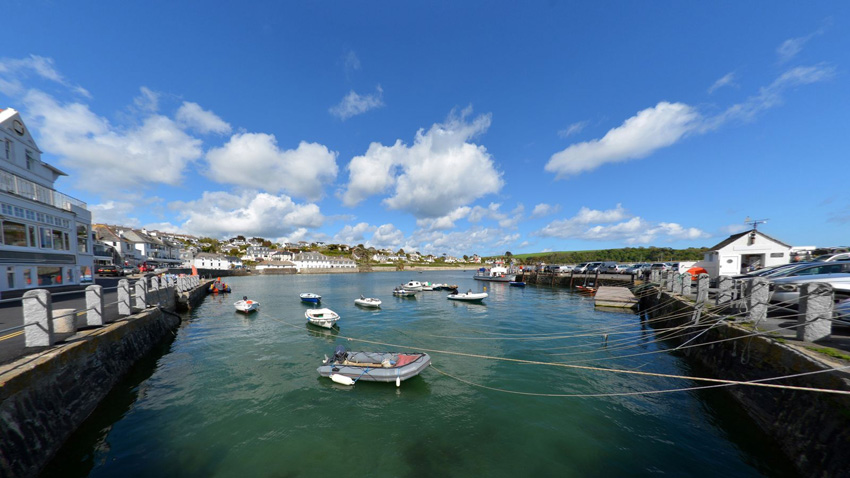 The tiny village of St Mawes in Cornwall has been named the UK’s best seaside resort.

Almost 4,000 people rated coastal destinations on factors including the beach, attractions, scenery, and value for money in a Which? survey.

The consumer organization says St Mawes is not a typical example of the British seaside, because it does not have a sandy beach, pier or arcade.

But with a population of under 1,000, it was awarded a maximum five stars for peace and quiet and an overall score of 85%.

Dartmouth in Devon was second, while two Suffolk destinations were third and fourth – Southwold and Aldeburgh.

Bamburgh in Northumberland was fifth, followed by Blakeney in Norfolk.

St Andrews was in seventh place and St Davids eighth.

Rocky Mountaineer Is Going to Cancel All the Remaining 2020 Tourism Departu...

Should you rent a car for a vacation?
Scroll to top