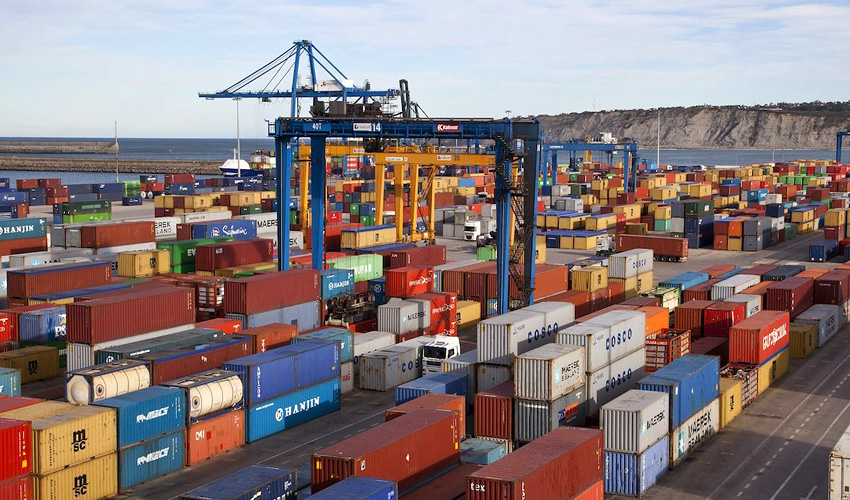 The Islamic Republic of Iran began to implement the first five-year economic plan aimed at the reconstruction and economic recovery in 1989, after the end of the eight-year Iraqi imposed war. The main objective of this plan was to transform the managed economy of the war into an open economy based on market forces and establish and maintain relations with the world economy. Due to the existing limitation for the application of the market economy, concern for the side effects of such a sharp transformation on the social wellbeing of the society it was decided to assign some locations and establish free or special economic zones to completely apply the principle of a free market economy. This way, enough attraction incentives could be introduced for absorbing foreign investment.

According to the legally accepted definition, the free trade zones and special economic zones are those parts of the Iranian territory that are managed according to the special laws and by-laws and are excluded from the laws of the governing motherland. These zones are excluded from the domain of the customs authorities and enjoy the full freedom for the in and out of the flow of goods and commodities. Unique geographical locations, sufficiently developed infrastructure, and the foreign investment incentives have provided ample opportunity for internal as well as foreign investment in the zones. The Iranian Parliament approved the Free Zones Act in September of 1993. According to this act, Kish Island, Qeshm Island, and the Port of Chābahār was declared as the Free Zones of Iran. The council of ministers later adopted the bylaws of the free zones. These bylaws have defined and set out all regulations about import, export, investment, insurance, banking, labor, and employment of these zones. Iran’s most important free trade zone is Kish Island, Qeshm Island, Chābahār. 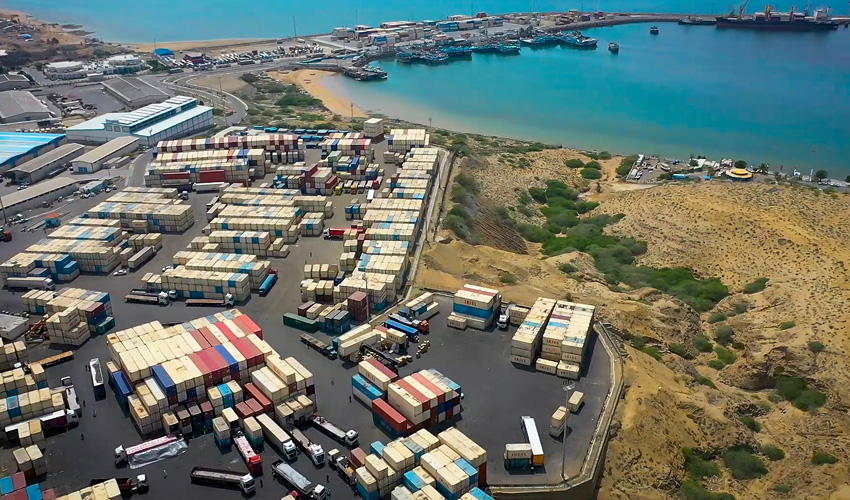 – joint venture with no limit on investment and shareholding;

– Foreign investments up to any ratio (of capital investment);

– Investment guarantee from any viewpoint;

– no currency restrictions; – 100% repatriation of capital and profit;

– the vast pool of manpower at all levels of skills and various trades;

– no bureaucratic regulations and avoidance from red tape; 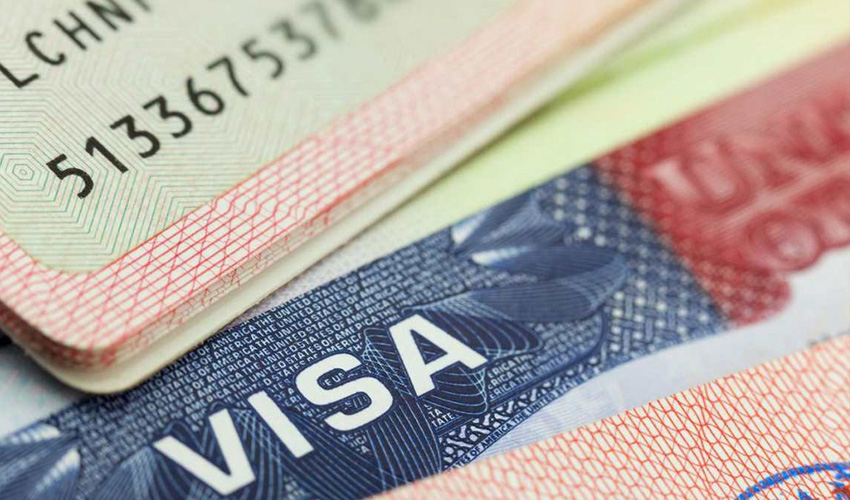 Jet2.com to return to Cyprus next week
Scroll to top