After Two-Year-Old Refused to Wear Mask, Mom and Kids Were Kicked Off the Flight 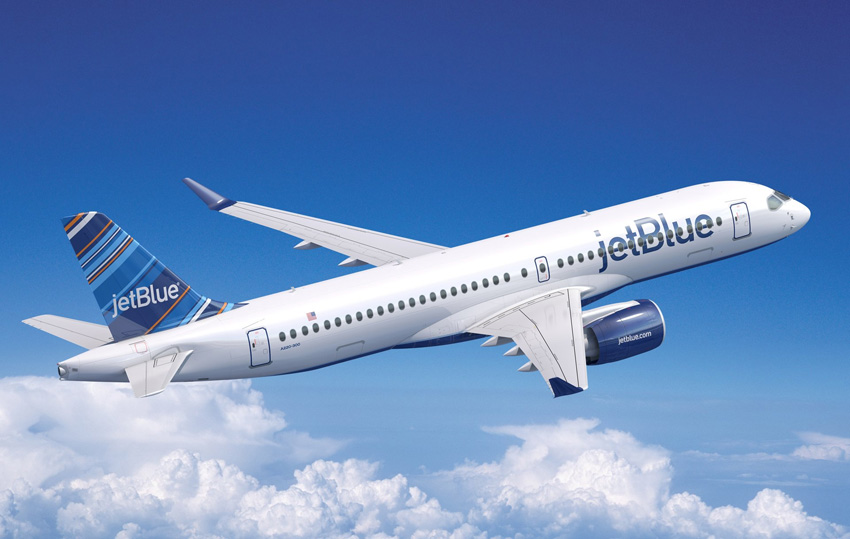 The main title and the whole story is that A mother from New York City was not permitted to continue her flight on JetBlue flight on Wednesday after her two-year-old daughter continuously removed her facial covering on the plane.

According to our references, Chaya Bruck (39-year-old) said she boarded a JetBlue plane with her six children in Orlando after a vacation and they war ready to fly back home to New York City when flight attendants reminded her to put a mask on her daughter.

Since all of the other children were wearing the masks, the two-year-old daughter would not keep the facial covering on, and such a protocol is required by the airline for any passenger over the age of two. It seemed she had a bit of a problem and was rejecting the facial mask.

“I said I could try,” Bruck told the references. “Like what am I going to? Tie her hands and feet and force her to do so? How am I going to get her to? I tried. I did take out a mask and try to put in on. She just pulled it off.”

The family got several warnings, and then they were told they violated the airline’s mandatory facial coverings. All of the other children were wearing masks and yet the two-year-old daughter would not keep the facial covering on. Wearing a face mask is required by the airline for any passenger over the age of two.

We have news that earlier this week, a fight broke out on an American Airlines flight over the mask-wearing policy. One of the two passengers involved in the action did not follow the airline’s requirement to wear a face mask on board. It seems as though this mandatory policy is not being respected everywhere.

The Centres for Disease Control and Prevention (CDC) is Trying to Quietly Drop...

Have you ever seen Heyran as One of the Most Famous Tourist Sites in the Astara...
Scroll to top