Travel and Tourism Companies Finally Have a Break Through 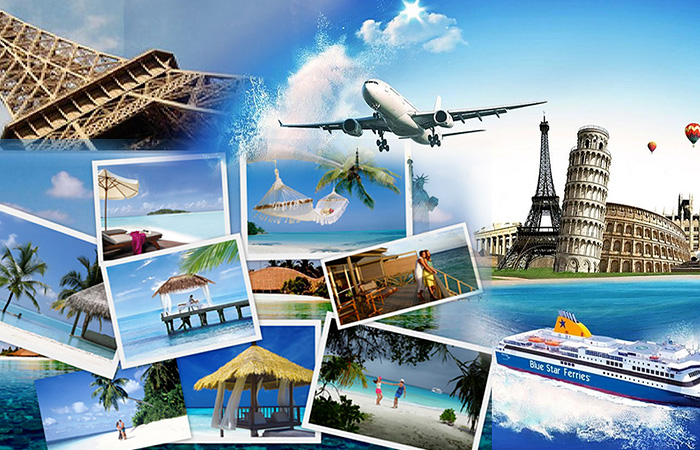 The travel and tourism (T.T.) industry was destroyed by the coronavirus pandemic but experts believe that with the new data this business is going to be saved.

Recent researches claim that hotels’ gradual growth is under the influence of occupancy rates, and what seems to affect airline companies is known as enhanced liquidity.

Hotels, for example, depend on both growth and technological developments. For Hyatt, higher occupancy rates and the addition of new hotels boosted sentiments. Its chain’s net rooms grew by around 6 percent as the company added ten new hotels to its portfolio, which has positively influenced sentiment score.

Hilton Worldwide Holdings is yet another company to experience occupancy and expenses despite the financial downturns due to the existing crises but to climb out of such a place, Hilton invested in technology.

According to Rinaldo Pereira, senior business fundamentals analyst for GlobalData, Wyndham is also improving occupancies: “Additionally, regardless of the COVID-19 impact, Wyndham opened 62 new hotels during the quarter while due to cost-cutting, generating a positive EBITDA.”

Other than the hotel industry, Airlines are similarly, starting to see sentiments progress.

“More than a few airlines have seen sentiments recovery. For instance, United Airlines’ sentiments have seen a growth of about 30% as domestic passenger revenue per available seat mile (PRASM) has improved since June,” mentioned Pereira. “Remarkably, this company’s cargo revenue also grew during the second quarter of 2020, while severe economizing [cost-cutting] actions helped it reduce expenses and supported its liquidity.”

He added that “The net bookings uptick in May 2020 influenced Southwest Airlines’ sentiments. Delta Air Lines and American Airlines Group were other airlines that had the same uptick. Government grants under the Cares Act have pulled quite a few US airlines, counting United, Southwest, and American, out of a tailspin.”

Cancun and the Mexican Caribbean Have New Ideas about How to Distance Trave...
Scroll to top