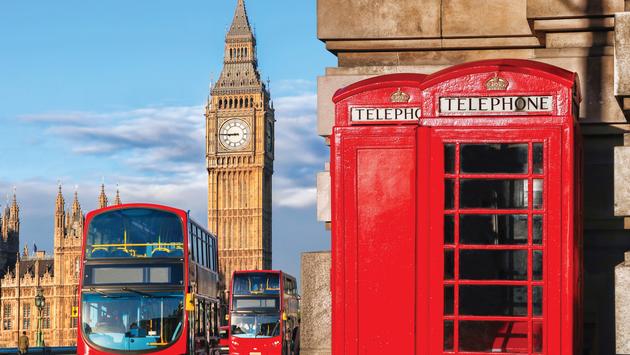 British and American administrators are efficiently talking about the chance of forming a transatlantic air bridge that allows flights between low-risk zones of the U.S. and the United Kingdom (U.K.) to reduce the need for travel with quarantine situations.

With all the serious meetings and long conversations, it seems that at least initially, this air bridge would only be available to residents of the two main cities, London and New York, and a few surrounding areas, where the virus infection rates are rather low. The intention is to improve business and leisure travel in two of the world’s most noticeable cities. In addition to considering things, the economy of both NY and London relies seriously on tourism.

Under an order issued by the Trump administration in March, British travelers are still banned from the U.S. On the contrary, U.S citizens are allowed to enter the United Kingdom, but they have to self-quarantine for 14 days at arrival otherwise, they are facing a $1,245 fine.

Meanwhile, the WTTC (World Travel & Tourism Council) is also participating in any kind of effort to safely restore international travel. Besides, this department is trying to introduce air corridors as one of the world’s top financial centers that could start repairing the economic damage brought on by the pandemic.

WTTC’s suggested that the pilot program for traveling between NY and London requires at least two sets of airport-based coronavirus testing and that health officials should produce as much as an 80-percent success rate in spotting infected travelers.

All being said, the statistic rate of infected cases in both cities is not something to be ignored. These numbers could delay this program. The incidence of new COVID-19 patients in London is 11.3 per 100,000 and, according to information from The New York Times. NYC’s incidence rate has remained at 3.2 per 100,000 residents.