Anzali as A Free Trade Zone South of Caspian Sea 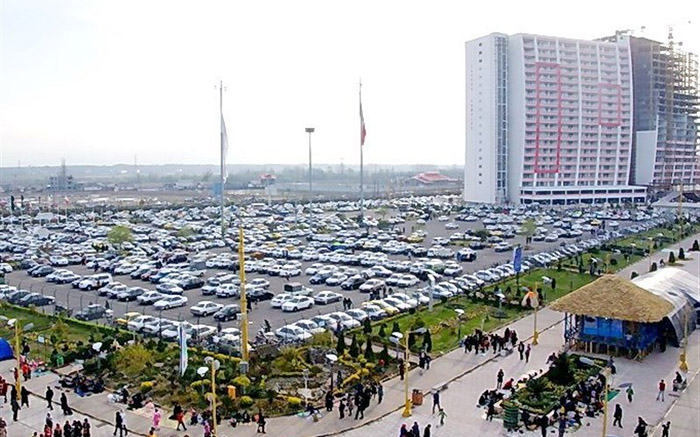 Anzali Free Trade-Industrial Zone is a wide area of the port city of Bandar Anazli about 3200 hectares and about 8 kilometers of sea border and up to 2 kilometers into the sea, which included industrial, trade and commercial, tourism, and services sections.

Anzali Free Zone borders line is clear on the Gilan province map. This area is about 23 kilometers on the East of Bandar Anzali.

The Caspian Sea is on the north of the Free Zone. The Fatato village and Ghazian of Anzali are in the South. Anzali lagoon is on the East. Anzali-Khomam highway is on West and North West.

Anzali Free Zone is constituted in 2 separate sections in the west and east of Bandar Anzali; each part has its specific potentials.

It also includes beautiful natural lands and properties for the cultivation of summer crops, an less populated area. The easy access to beaches and recreation facilities, as well as some rice fields, are among the other features of the region.

Anzali port is one of the most active harbors among the 5 Caspian Sea littoral states and is the biggest northern seaboard of Iran.

The Advantages of choosing an All-Inclusive Resort

Holiday tourists expected to reach 550 mln as of the travel industry in full...
Scroll to top