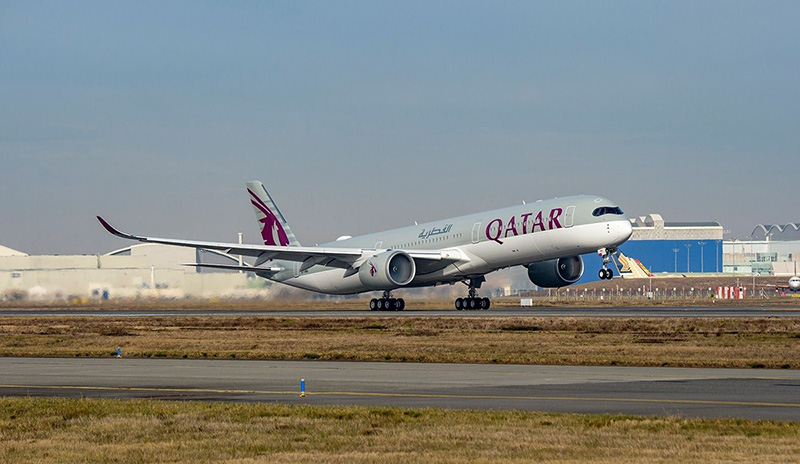 Qatar Airways has received around US$2 billion in state aid as the flag-carrier battles the fallout from the Covid-19 pandemic.

Branding 2019/20 one of its “most difficult years,” the Middle Eastern airline noted it had also been hit by the ongoing blockade of Qatari airspace and the collapse of Air Italy in recent months.

Changes to accounting policy had also taken a toll, the airline said, releasing its financial results for the past year.

This headwind saw net losses nearly double to seven billion riyals (US$1.92 billion) for the 12-months to March.

The airline confirmed that Qatar had joined a list of governments that have stepped in to support their national carriers through the coronavirus shutdown.

As the Covid-19 pandemic continues to decimate the aviation sector, Qatar Airways said it would issue 730 million shares to the government after annual losses exceeded 50 percent of share capital.

Attempting to strike an upbeat note, Qatar Airways Group chief executive, Akbar al-Baker, pointed out a series of metrics were headed in a positive direction.

“If not for the exceptional circumstances of the fiscal year 2020, our results would have been better than the year before,” he said.

Much of the true impact of the pandemic on Qatar Airways remains unclear, however, as global lockdowns continued after its financial year ended in March

Destinations Should Have New Interpretive Centre
Scroll to top