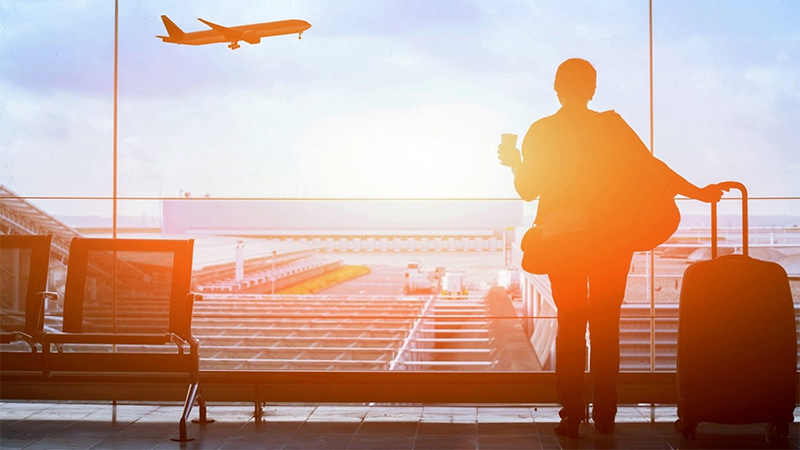 By the time that this pandemic is over –which we all hope it’ll be soon- there more than a few things to consider. Like a massive depression is on its way, and it is not going to wait for the vaccination. It is already firing out its bullets by banning everything people were accustomed to having. Staying indoors, while everyone thought this virus would last only a month was easy… but now it’s a disaster.

Americans are missing travel. This title is based upon a new study that has found out that an astonishing 94 percent of them have this aching feeling.

According to this study from Hilton, 188 million Americans are going to hit the road again despite the coronavirus outbreak. Travel ranked near the top in making “happy memories” for those who participated in the study.

134 million Americans asserted that travel has given them long-lasting memories in life and 90 percent counted travel as the creator of some of their happiest moments.

Generally, 94 percent are willing to take action on their travel plan once restrictions and limitations are lifted. Being said so, another 66 percent plan to make travel a priority and are taking bucket list trips.

Danny Hughes, Hilton Executive Vice President, confirmed that travel is an unstoppable force and consumers are eager to reconnect with the people and places they love.

On the other side or should we say on the bright side, Hilton’s study reveals that about 66 percent of respondents vowed to make their dream vacations a reality.

The rest of the findings of this particular study indicates that 62 percent of Americans want to be more adventurous, and 63 percent told the interviewers that creating memories with their loved ones is one of the most important reasons why they would want to go on a trip. So, let have our fingers crossed for the dreams to come true, soon!

Chinese, unable to travel abroad, are flocking to a mock Japanese street in...

Overcoming Fear and Living Life by Travelling
Scroll to top