If Trump Serves Second Term Travel Restrictions Will Be Harsher 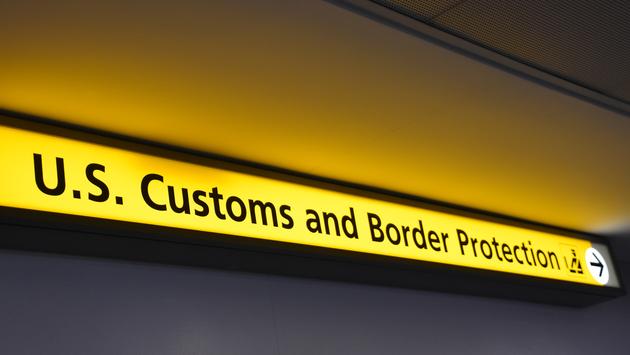 Following the latest news that was uploaded yesterday, traveling recovery and managing the cost of the damages by the ongoing outbreak of this epidemic in the U.S. is not going to be very soon if Trump serves for the next 4 years.

COVID-19 aside, the US election is also becoming the world’s main discussion. It seems that the travel industry is holding its breath and waiting to see who will win the elections and then what will the policies for the recovery of the industry will be? Will the restrictions directed and ordered by Trump to see an end?

Stephen Miller, Senior Adviser to President Trump revealed that Trump’s immigration plans for a second term shall continue if he wins the election.

Trump’s immigration policies have faced intense examination and legal challenges over the years, especially for his original travel ban, which prevented travelers from some Muslim-majority countries from coming to the U.S. at all.

The original ban underwent numerous iterations and faced frequent court challenges. Even though several lower courts found the travel ban to be unconstitutional, the U.S. Supreme Court ruled, in a 5 to 4 decision, that it could be upheld.

ASTA has mentioned aligning with the sentiment expressed by the U.S. Travel Association and other industry leaders. An overt message welcoming legitimate international travelers to the United States should accompany any security steps aimed at terrorists and those who overstay their visas. In addition to a decrease in visitors to the U.S., the original travel bans also discolored the U.S. as a tourism brand.

While the coronavirus pandemic has destroyed visitation numbers, it is hard to see how a new travel ban would be viewed positively on a global scale or as an encouraging factor for travelers to visit the U.S., which by a lack of tourism has been hard hit.