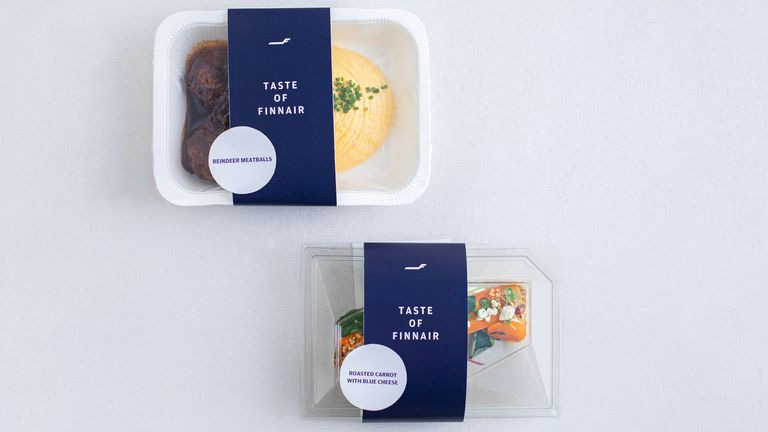 Finland’s national carrier has started selling its business class meals in a supermarket to prevent job cuts at its catering unit – and the food has been a hit.

Some 1,600 meals were sold in the first few days at the supermarket, which is near the airline’s main hub of Helsinki-Vantaa airport.

Plans are being made to sell the meals from more outlets.

Kimmo Sivonen, a shopkeeper at Kesko’s K-Citymarket Tammisto in Vantaa told Reuters that there had been “positive feedback” from customers and the product was “one of the best-selling products in our store”.

Head of Finnair Kitchen Marika Nieminen added: “Redundancies and layoffs are going on already at Finnair and we are trying our best to find new innovative ways.”

Having produced 12,000 meals a day in 2018, Finnair Kitchen’s production collapsed after the COVID-19 pandemic hit air travel. The airline will cut around 700 jobs by March next year.

UK outbound travel to be suspended under new lockdown rules