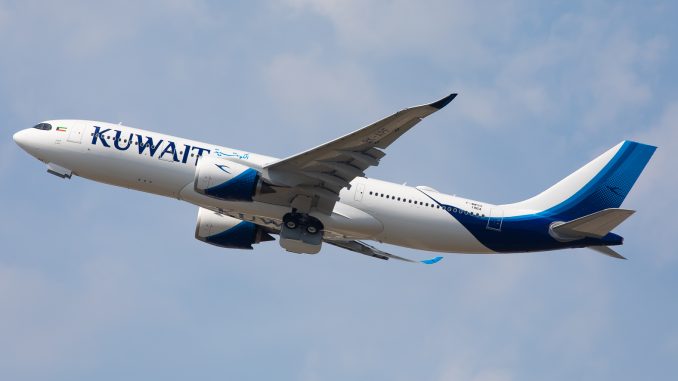 Kuwait Airways has received its first two A330neos from Airbus.

These aircraft are the first of eight A330neos ordered by the airline.

He added: “The delivery of the first two A330neos is yet another significant milestone for Kuwait Airways as we progress towards our goals and implementation of our fleet development strategy.

“The introduction of the A330neos to our expanding fleet strengthens Kuwait Airways’ position as a prominent airline in both the regional and global aviation sector.”

“The A330neo is the right aircraft for Kuwait Airways in these challenging times.

“This unique product is spot-on with Kuwait Airways’ ambition to expand its network in the most efficient and versatile way,” said Christian Scherer, Airbus chief commercial officer.

Have you ever seen Falak-ol-Aflak An Impressive Castle in Iran?
Scroll to top