Will Travel Look Better Under a Biden Presidency? 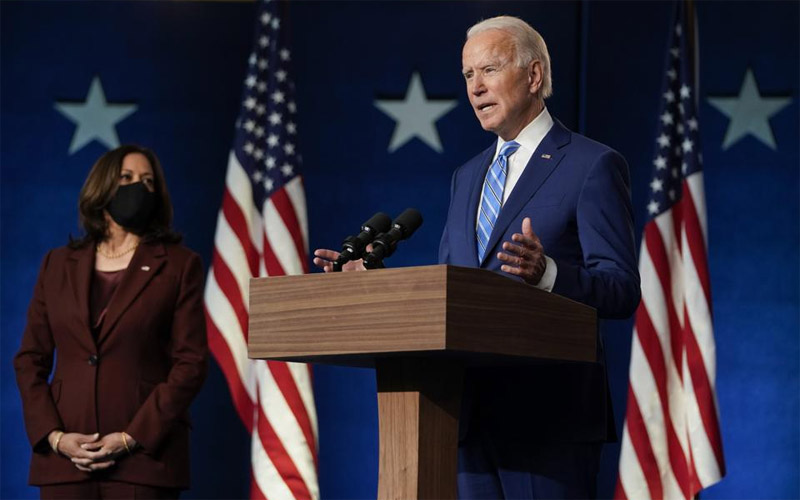 As we all know, the devastation of the coronavirus has put airlines, cruise line companies, hotels, car rental businesses, restaurants, tourist attractions, suppliers, and vendors to a financial disaster.

Now that Democrat Joseph Biden has won the 2020 Election, the question remains. What is the future of the travel industry under Biden? To know the strictness of the situation one must consider the statistics.

Applauding President Biden’s objective of helping the travel industry that is so clearly impacted by the pandemic, has indeed been seen. The travel industry accounts for more than a third of overall U.S. unemployment, and policies to promote relief, recovery, and stimulus for travel businesses are integral to a U.S. economic turnaround.

However, unluckily, as polar opposite as the candidates were, there are similarities between Trump and President Biden regarding the travel industry issue.

Biden supports flight bans and restrictions if the science says so, i.e. an order from the Centers for Disease Control. Trump banned flights to and from China when it first became ostensible the coronavirus was making an impact in the U.S., and later put restrictions on travel to and from Europe.

Biden has said he would have been, and now will be, more proactive than the reactionary effort of Trump. In that regard, Biden has announced on Monday that a 12-member task force shall be assigned to deal with the pandemic.

One other difference between them is infrastructure, which seemingly includes America’s aging airports. The infrastructure plan is going to be critical, and it also needs to have a care component.

Still, remaining optimistic is the only way left. People are ready to go; they’re going to want to see each other. It is how the election has impacted travelers psychologically because people naturally want to be together.

America would be a lot further along if they had real leadership that not only helped contain the virus but also communicated what they are doing in various industries to keep people safe. It seems as though Biden is going to be that leader now.

Lufthansa to offer ‘negative only’ flights between German cities