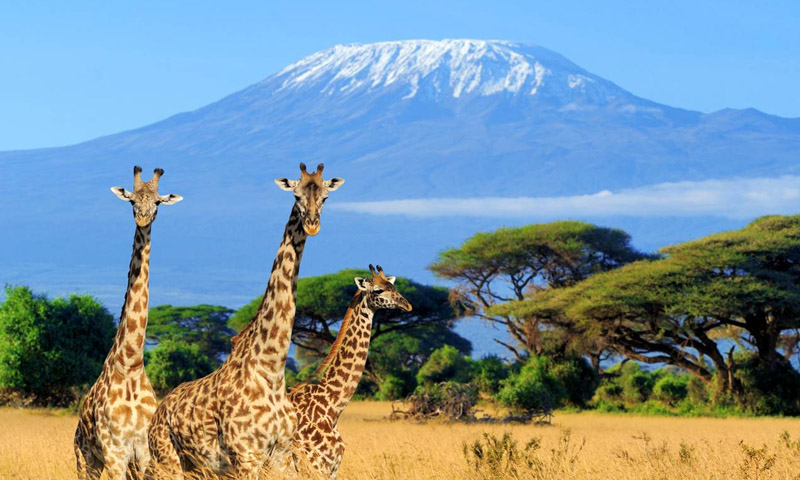 Kenya – with its tantalizing cocktail of epic savannah landscapes, immense herds of wildlife, and palm-fringed beaches – has been voted ‘Africa’s Leading Destination’ by the World Travel Awards.

The news was unveiled during the inaugural Africa Winners Day, with World Travel Awards – the global initiative to recognize and reward excellence in travel and tourism – honoring the best from across the continent.

The results follow a year-long search for the world’s top travel, tourism, and hospitality brands.

Votes were cast by travel industry professionals and the public, with the nominee gaining the most votes in a category named as the winner.

Graham Cooke, founder, World Travel Awards, said: “Our winners represent the very best of Africa’s travel and tourism sector and my congratulations to each of them.

“They have all demonstrated remarkable resilience in a year of unprecedented challenges.”

He added: “The World Travel Awards 2020 program received a record number of votes cast by the public. “This shows that the appetite for travel and tourism has never been stronger and bodes well for the industry’s future as the global recovery begins.”

Did you know About Rashti-Duzi as a One of the Special Arts of Gilan Provin...