The Most Expensive Cities During the Pandemic 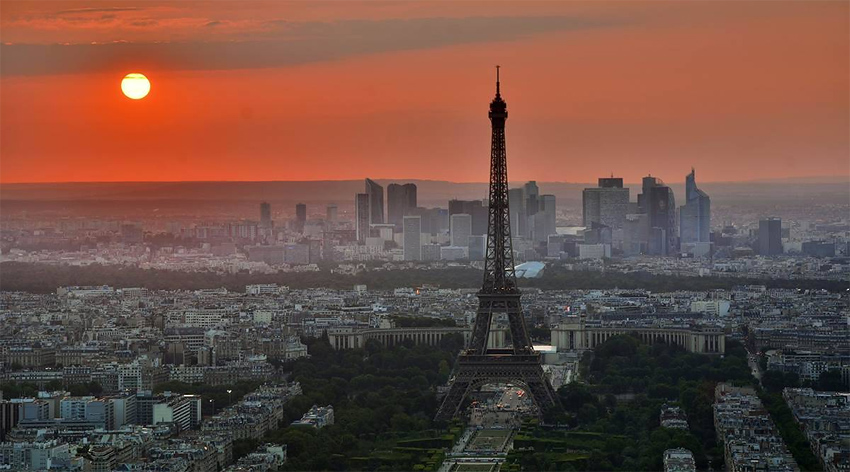 Based on a new survey, the COVID-19 pandemic has made Western European cities more expensive compared to the pre-pandemic times, though the living costs have dropped in Africa, Eastern Europe and, America.

Global cities with the highest cost of living have Paris and Zurich alongside Hong Kong as their new members now. The survey compares the cost of 138 items in about 130 cities to define its list. Paris and Zurich both climbed four spots up the ladder, skipping Singapore and Osaka to reach the number one slot with Hong Kong.

Such the perplexing year 2020 was, the global pandemic impacted countries in unpredictable ways. Singapore is fourth, Tel Aviv and Osaka are tied to take the fifth place, and then comes Geneva and New York City tied in seventh. Copenhagen and Los Angeles are tied in ninth.

The rise in European currencies compared to the U.S. dollar also made prices in Western Europe go sky-high, while they have dropped down in North and South America, Africa, and Eastern Europe.

Compared to last year, the highest price increase was in the category of electronics often because of people working from home. The ironic part is that the homebound lifestyle has led to a steep price decline in the class of clothing.

Unfortunately, Tehran moved up on the list the most, from the 106th spot it reached to the 79th, due to the significant cost increase as an outfall from the U.S. sanctions chain. Perth, Guangzhou, Belgrade, and Abidjan all moved up 12 spots, too, becoming more expensive in 2020.

Prices in Reykjavik fell the most, dropping down 27 slots to 56, and Sao Paulo and Rio de Janeiro dropped 23 spots too, based on their weak currencies and rising poverty levels.

With the global economy unlikely to return to pre-pandemic levels until 2022, spending will remain restricted and prices under downward pressure. Although it all depends on the course of the pandemic the survey expects many of the above price trends to continue into 2021.

ITB India to be hosted online in 2021

Kids! Santa Will Be Back for Christmas in Belgium
Scroll to top