We Are Finally Going to Mars, and Those Who Can’t, Watch it Online 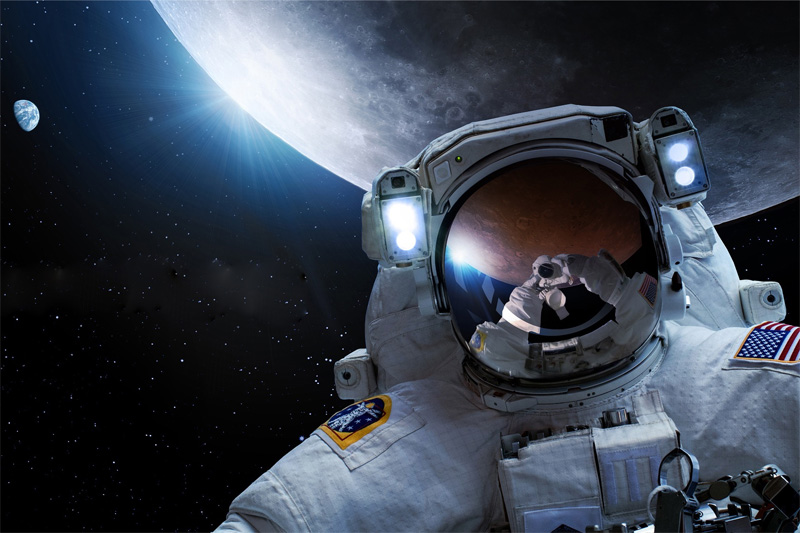 It’ll be live-streamed online. The most magnificent achievement of science and indeed tourism; The test flight of the spacecraft, which could eventually take humans to Mars.

NASA’s human spaceflight program now has SpaceX’s Falcon 9 rocket and Dragon capsule at its disposal and looking toward its next-generation spacecraft; Starship.

Starship is 396-foot-tall, 30-foot-wide stainless steel body with fins and is a highly advanced spacecraft. Starship’s rocket is going to be the most powerful spacecraft ever created. Its Raptor engines could generate some 16 million pounds of thrust that will send crew and cargo to places far-off like the Moon and particularly designed to reach Mars.

However, Starship is not yet ready for operational missions, NASA has started its testing with SpaceX’s rocket production. So far, there have been three test flights of Starship, the most recent maxing out at 500 feet in altitude.

The exciting news is that NASA has plans for SpaceX this week. SpaceX attempts to do its first high-altitude test flight with the prototype Starship Serial Number 8, or SN8, to an altitude of 41,000 feet (15 kilometers). The spacecraft will also attempt a landing flip operation, a technically challenging practice that has never been accomplished by a rocket this large.

SpaceX’s procedure will be live-streamed for the first time. The exact launch time has not been publicized. The test has a 33% chance of success.

In a test such as this one, NASA says that success is not going to be measured by the completion of specific objectives. They should be looking at how much it can do as a whole, which will inform and improve the probability of success in the future as SpaceX rapidly advances the development of Starship.

If everything goes according to NASA’s plan, we shall be the witnesses of future tourism. Mars? Eh… not bad!

Stonehenge is Forced to Be Shutdown
Scroll to top