The Travel Community Is Reaching a Safe Zone, at Last! 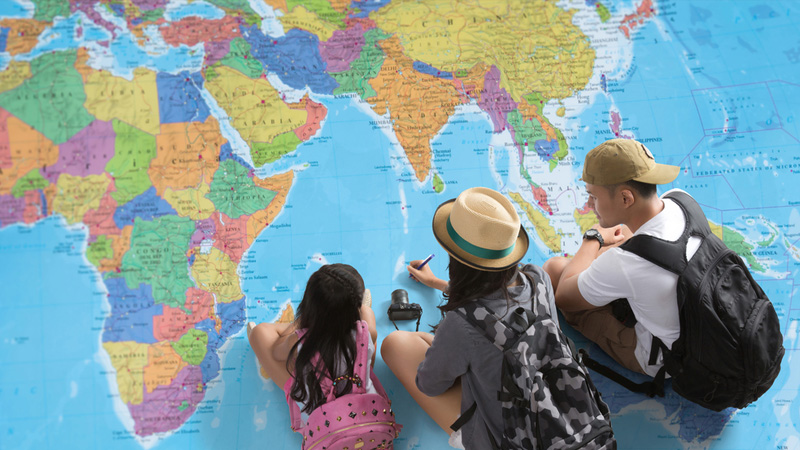 After Donald Trump signed the incentive relief bill with all the drama he played out and a week of threats of not signing, the travel industry finally caught its breath and waved the weight on its shoulders.

Trump-backed down! For so long he was saying that the $2.3 trillion coronavirus relief and government funding bill to include $2,000 in stimulus checks for eligible American citizens only! But the Congressional vote holding up the bill wanted $600 per person.

Based on CNN’s report, Trump signed the $900 billion COVID-19 relief package, which was demanded so long and it was the second bill this year and in return stopped a government shutdown that was set to begin Tuesday.

This gave travel leaders the go on and plan for the first three months of 2021. For instance, Airlines, are going to take $15 billion under the condition that they bring back all employees who were furloughed and not make further dismissals until March 31, 2021. It is a similar stipulation carrier complied with earlier this year when they agreed to the CARES Act provisions of no furloughs until Sept. 30, 2020.

CNN asserted that Trump indicated in a statement Sunday night that he signed the coronavirus relief bill only after securing a commitment for the Senate to consider legislation to increase stimulus checks from $600 to $2,000. Senate Majority Leader Mitch McConnell, however, did not reference that commitment in his statement Sunday night praising the President for signing the relief bill.

To Complete the Christmas Spirit, Berlin Starts Something Grand

The hospitality sector welcomes the Brexit agreement
Scroll to top