known also as naghsh-e jahan, the square is a masterpiece of urban construction situated at the heart of the legendary city of Isfahan. Built in the 17th century ce by Shah Abbas of the Safavid dynasty at the time of flourishing of Isfahan, the compound consists of bazaars, mosques and government headquarters. Its name, naqsh-e jahan means “image of the world” in Persian. The compound has been described as a Persian equivalent to Saint Mark’s in Venice. 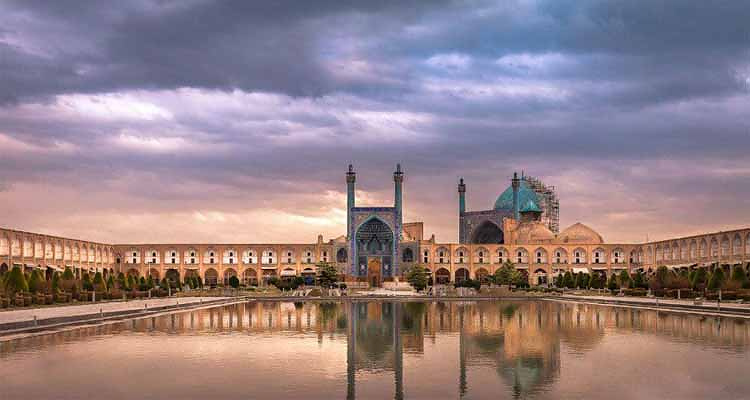 Two beautiful mosques of Masjed-e Imam and Masjed-e Sheikh lotfullah situated at the sides of the square would charm your eyes with their intricate but simple design and decoration. The Aliqapu compound situated on the other side of the square is a six-storey Safavid structure with exquisite design and decoration. The naqsh-e jahan square was registered in uneScO world Heritage list in 1979, together with chogha Zanbil and Persepolis. 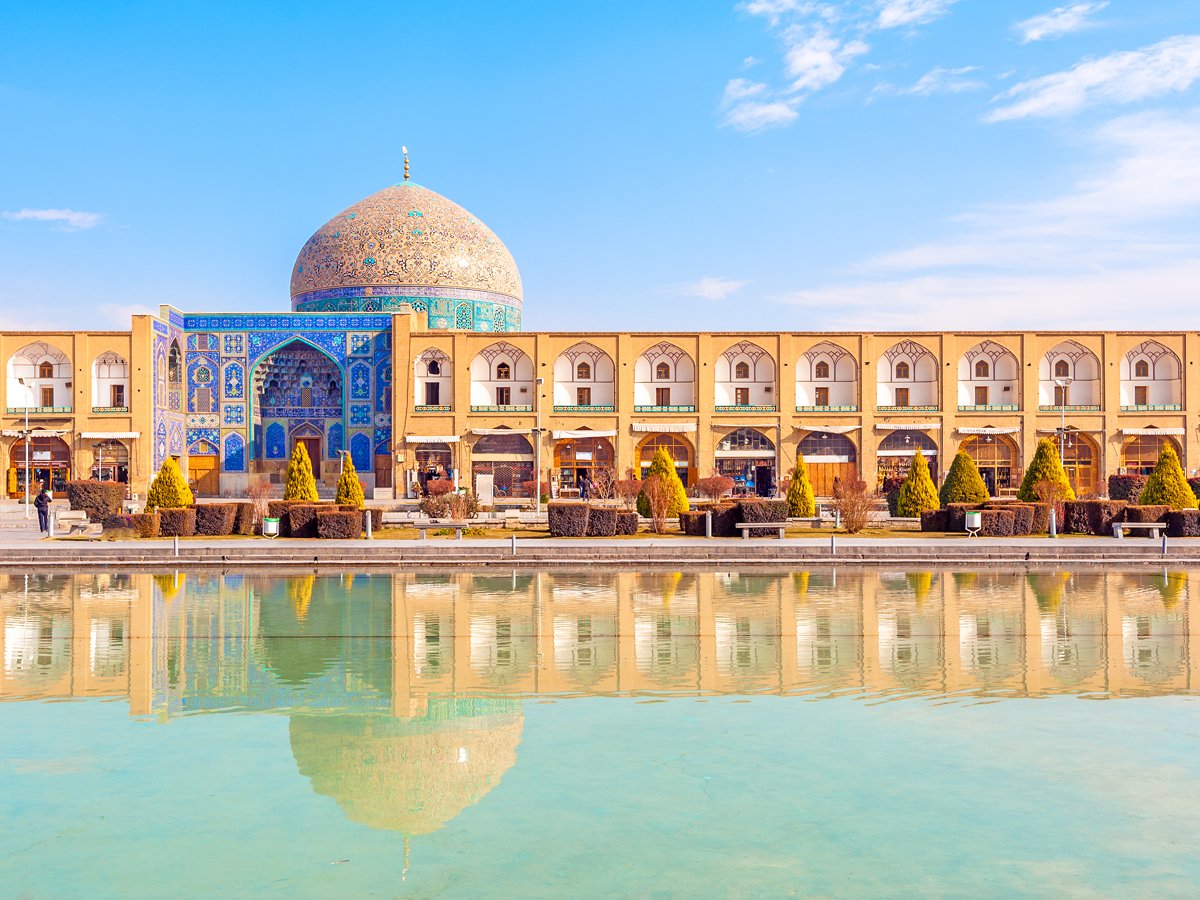