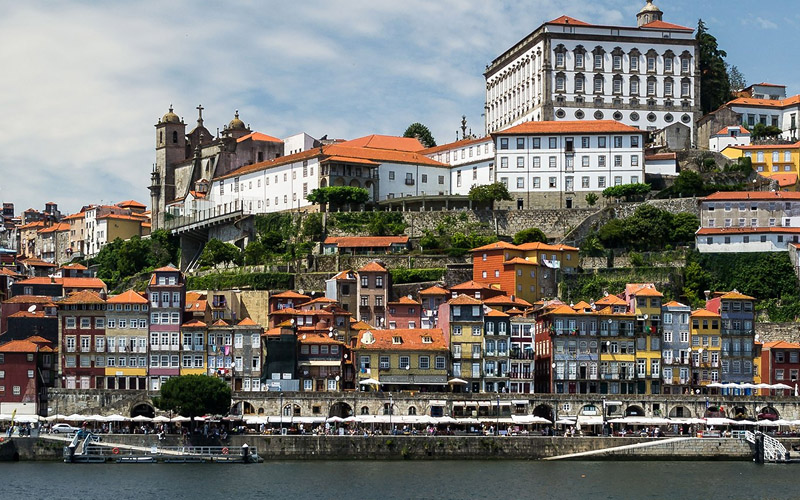 Portuguese authorities have reacted with surprise to exclusion for a new list of safe destinations produced by the department of transport.
A list of countries was released on Friday, including popular holiday spots in Spain, France, Germany, and Italy.
Visitors returning from holidays in countries on the list will not be expected to self-isolate for 14-days when arriving back in England.
In light of the news, Luis Araújo, President of Turismo de Portugal, said: “We are extremely disappointed to hear that the UK government has made the decision to omit Portugal from the air bridge agreement.
“The reality in Portugal is totally different from the one portrayed by this decision.
“We fully maintain and stress unwavering confidence in the safety of the nation to welcome back international visitors.”
He added: “Since the beginning of the pandemic, the Portuguese government and tourism industry has worked tirelessly to implement a carefully strategized and thoroughly actioned protocol for the tourism industry and wider society.
“From our viewpoint, the entire national territory should have been appropriately included in the UK travel corridor owing to the successful containment of the outbreak.”
Portuguese destinations Madeira and Azores have both been removed from lists advising against ‘all but essential’ travel by the Foreign & Commonwealth Office.
However, mainland Portugal remains off-limits.
Araújo added: “We recall widespread praise from across Europe as recently as May for the handling of the pandemic in Portugal, in which time the situation has only improved.
“As of July 1st, the majority of the country took a positive step reducing to the minimum level of public restrictions, thus mirroring the improved situation.
“Since the beginning of May, the number of hospitalizations in intensive care units has halved, overall hospitalization is down 60 percent, deaths down 70 percent, and active cases at just 13,060 for the entire nation.”
Portugal was voted the World’s Leading Destination by the World Travel Awards.
Araújo concluded: “The British public, who have been our primary source of inbound visitors for many regions in Portugal, have celebrated our culture, traditions, landmarks, and history for decades, by our side.
“We will continue to implement strict safety protocol with the cross-sector cooperation of multiple establishments.
“We can only reiterate our full commitment to welcome all British tourists who choose to have their vacations in our country by providing them with safety, warmth, and the kindness of the people of Portugal.”

New Data Indicates Symptoms of Recovery for the Travel Industry

Before Reopening, Disney World Confirms the Health and Safety protocols
Scroll to top